posted by Victor Brazelton | 52sc
June 04, 2020
Mayor Steinberg released a video and the Sacramento Bee published an article about the Mayor of Sacramento joining the protestors by taking a knee in remembrance of George Floyd who was murdered by the Minneapolis Police Department. 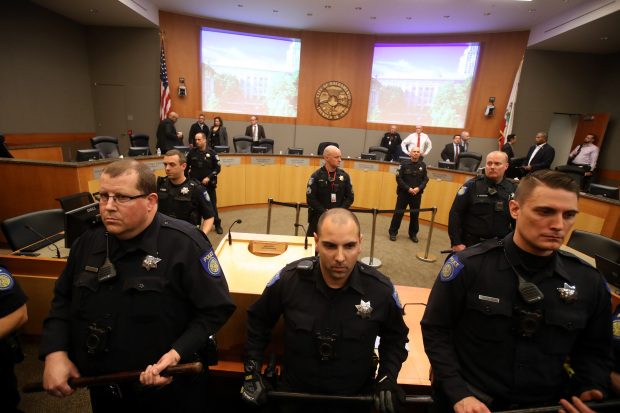 I have to say that I was angry and conflicted as to how the Mayor could at the same time take a knee with protestors who are taking a knee not only in solidarity with the community members of Minneapolis but also taking a knee for how powerless they have felt when it comes to confronting police brutality that has happen in our own Sacramento Community.
While Mayor Steinberg and Cheif Hahn took a symbolic knee, the way that it felt to me as a black man and community member of Sacramento was not a symbolic knee of solidarity with George Floyd but more a symbolic representation of how the Mayor has stood by and supported the police brutality that has happened in Sacramento.

We only have to look in the  most recent history of the Stephon Clark case where the Mayor failed to ask the city manager to fire Officers Terrence Mercadal and Jared Robinet for the murder of Stephon Clark, an unarmed Sacramento black man who was murdered in his grandmothers back yard. 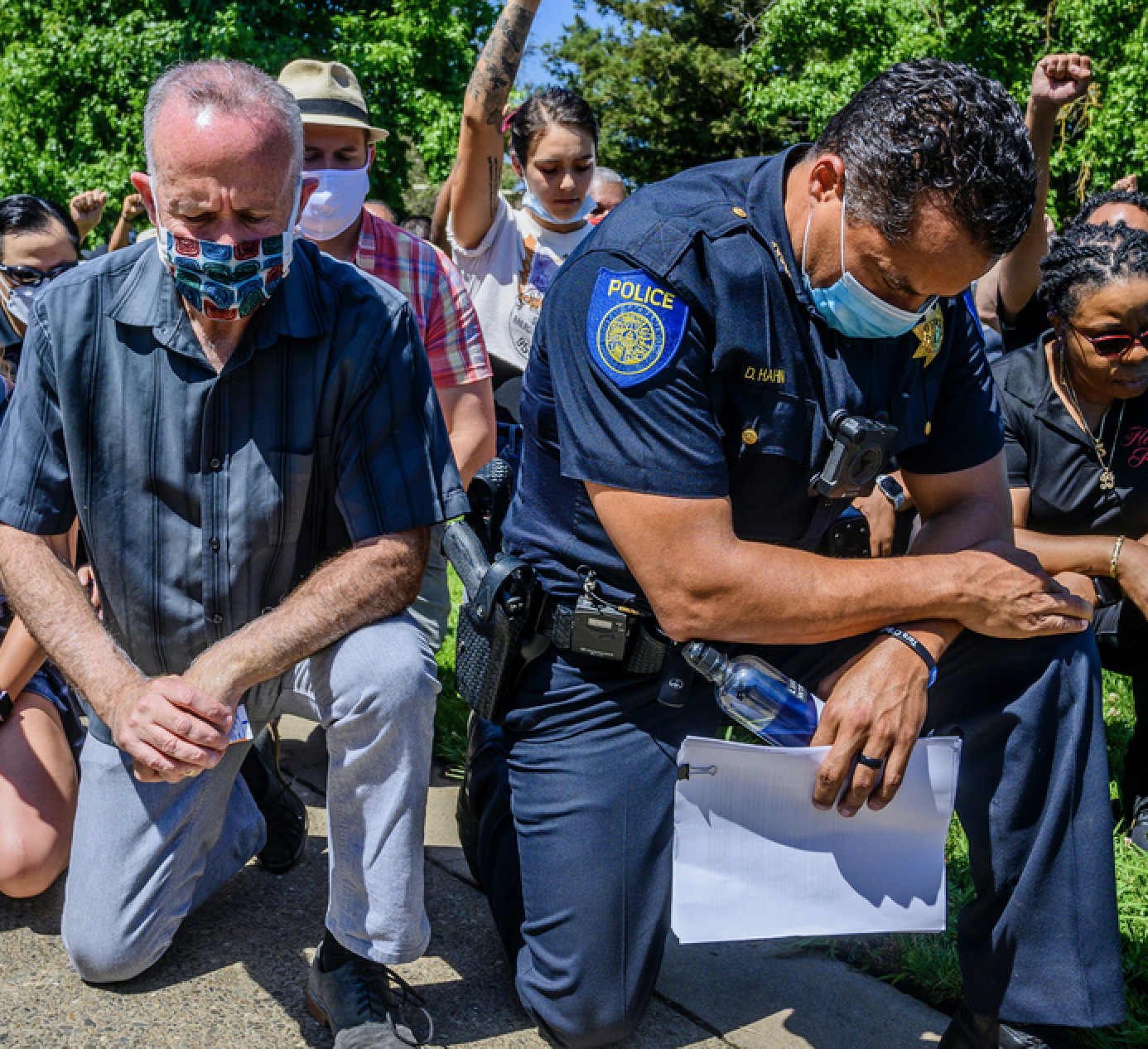 Possibly while the mayor is taking this knee he can also remember Joseph Mann a homeless Black man who Sacramento police first attempted to run over with their squad car and later fired 18 rounds, 14 of which struck and killed Joseph Mann.

Maybe the mayor can reflect on how he took no action when it came to Sacramento Police officers who murdered 19 year old Darrell Richards claiming that he had a gun but police could not produce video evidence of that because the officers turned off their body camera which were mandated to be on.

You see the Mayors inaction and or outright support for Sacramento Police who have engaged in police brutality or outright murder of unarmed Black members of the Sacramento Community leads me to believe that this taking of a knee is more of a photo-op for the Mayor than a joining the protestors. You are also human and if you witness what I witness surrounding the officers who murdered George Floyd you may genuinely be outraged so after you take your knee I will need you to rise and get to work Mayor Steinberg.

Unlike the majority of us who are taking a knee as a single action to stand in solidarity against police brutality you can stand up and call a special city council meeting and get to work.

>>You can ask that all cases in which you have been Mayor will be reviewed by your office once this change has taken place in the city charter and you plan to take disciplinary action up to and including termination of the officers who have been involved with the murder of unarmed black men in our community.

>>You can move to have the City Manager removed for not taking action surrounding terminating officers who have murdered unarmed black members of the Sacramento community.

>>You can publicly say that you do not support District Attorney Anne Shubert due to her failure to seek justice in the case of Stephon Clark and instead of investigating the officers who murder Stephon Clark she joined in Murdering Publicly, Stephon Clark a second time.

>>When you Say Black Lives Matter you can finally listen to the request of the Black community and take immediate action to have a civilian lead police oversight committee that is modeled off of the oversight committees of Berkeley and Oakland which have full investigation power of officers, including subpoena power, as well as the ability to take disciplinary action up to and including termination of officers. No police officers should be allowed to sit as an acting member of this oversight committee. It is our tax dollars and we should be able to investigate and hold those officers accountable when it comes to cases of police brutality in our community. The City and the current structures have already shown that they are unable to handle such responsibility when it comes to the black members of our community.

If you are about that life now Mr Mayor then after taking your knee get up and get to work.


If you are out here taking a knee for your snapchat and your twitter feed then you are no better than the officer who stood and watched as his fellow officer held George Floyd down and placed a knee on his neck for over 8 minutes without taking action.

Not taking action now Mr Mayor, with all due respect, makes you the mayor who has over the last 4 years watched, awarded officers who have engaged in police brutality.

The Mayor who has turned your back and walked out on the Black community when its grief did not meet your decorum which has expanded now pass your diasis.

It makes the Mayor who takes a knee for snap chat and twitter while still not listening and calling in the national guard and allowing police to shoot youth in face with tear gas and rubber bullets.

Now that you have taken your knee, when you get up, what  work are you going to do?