Policing in the United States 1845-Present 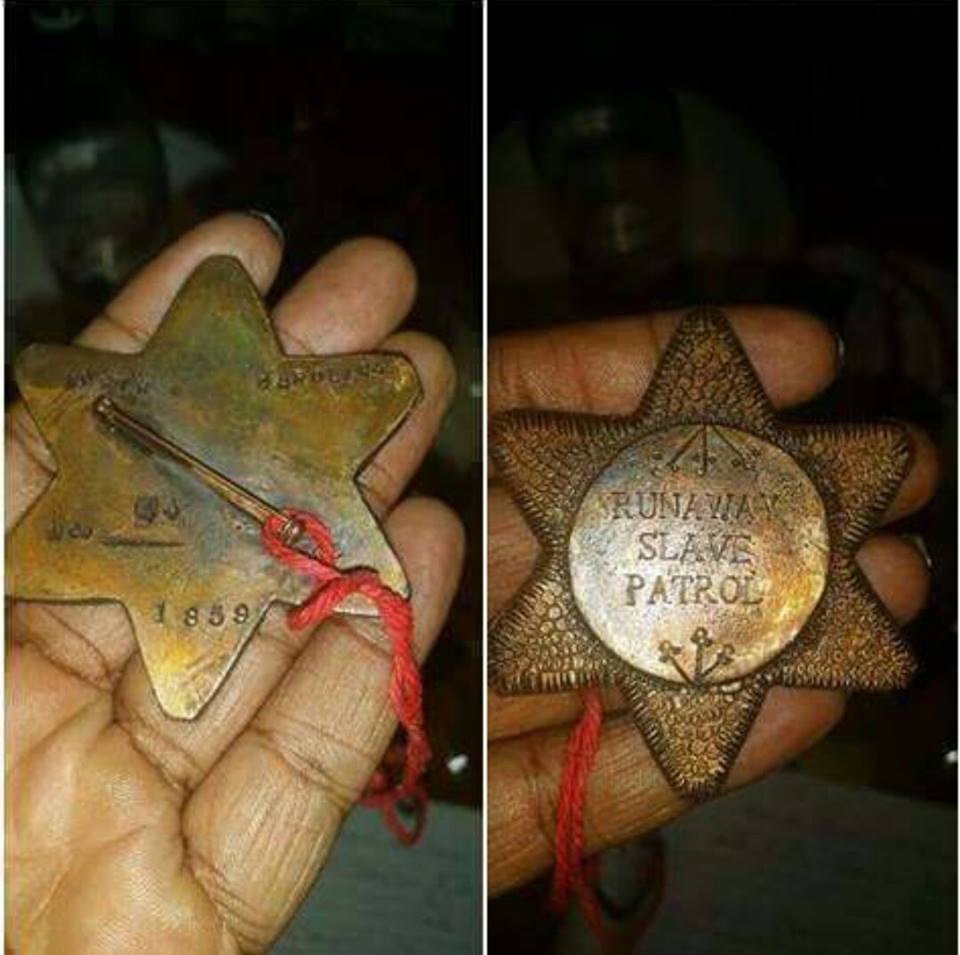 Colonization and the Trans-Atlantic Slave Trade Era: 1100s-1800s Resistance: Armed Resistance, Revolutions, Cultural Survival 1100s: Origins of the “Shire Reeve” or Sheriff in England. Sheriffs were representatives of the crown who sat in on local affairs to make sure laws were actually being enforced (previously, localities had relied on collective enforcement efforts of citizens; the Sheriff’s role thus extended the power of the crown). These unpopular figures were also tax collectors, at least initially; later forms included coroner, justice of the peace, and constable.

mothers and children. When taken to Police Court, mothers refuse to pay fines and are imprisoned, drawing national attention to working conditions in Lawrence.

New Conservatism and the Drug War

Reforms and Expansion of the PIC Resistance: Organizing against zero tolerance and racial profiling; rioting