On This Day: Justice For Stephon Clark

On March 18th, 2018, Stephon Clark was executed by the Sacramento Police Department.

Stephon, 22, was a brilliant, beautiful young man who was the very essence of our Sacramento community. Stephon was a father who deeply loved and fathered two beautiful black babies. He touched the lives of every person that had the blessing to encounter him.

Throughout all that he had done and all who he was, the police had been tormenting Stephon for years prior to this shooting. He had multiple traumatic experiences with law enforcement that brought much pain to his life.

On this day, Sac PD had chased Stephon as he ran fearing for his life. They decided to execute Stephon in the backyard of his grandmother’s home 3 years ago today. They shot at him over 20 times and had been shot 8 times in the back. Their reasoning? They feared for their lives as they said he was armed with a gun… no a crowbar… no a toolbar… oh wait a CELLPHONE in his hand.

As is the norm, this city and its law enforcement leaders did not charge the murderers but were back to work in the matter of months.

Stephon and his family still need and deserve justice. #JusticeForStephon 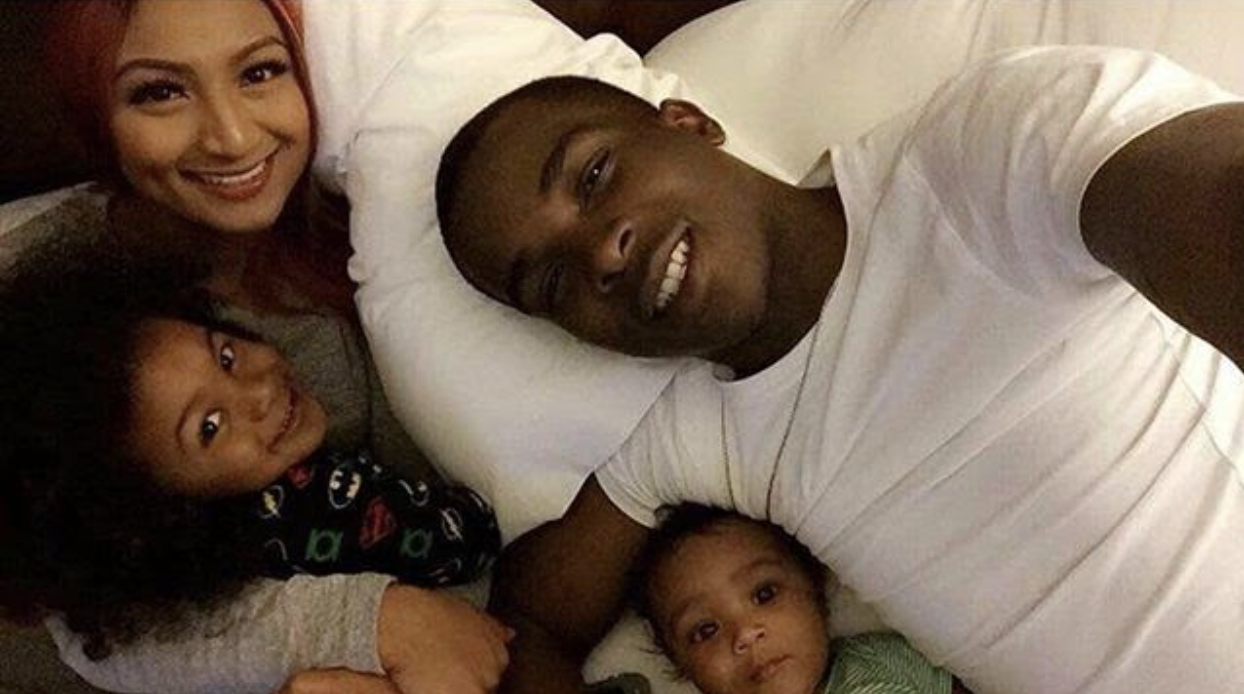