On This Day: Justice For Lorenzo Cruz

(Update: 2/17/2021 4:30pm: While citing the sources for this article, it appears that the Rocklin Police Department removed the audio records from the internet. Will pursue these recordings and update once they are re-released)

On February 25th 2017, Lorenzo Cruz was taken from his family allegedly by the Rocklin Police Department. We say “allegedly” because a lot of the facts are still unclear and the story has changed numerous times.

The first story that came out from the news, by way off the Rocklin PD, was that Lorenzo was attempting to break into a home at the address 4900 Bradford Way at 10am on a Saturday morning. Lorenzo somehow was in a car and “brandishing a toy gun when police murdered him.”

The family, in an attempt to gather more details and answers, when to the street where everything took place. Most of the neighbors remained silent on what happened and that in itself was suspicious. 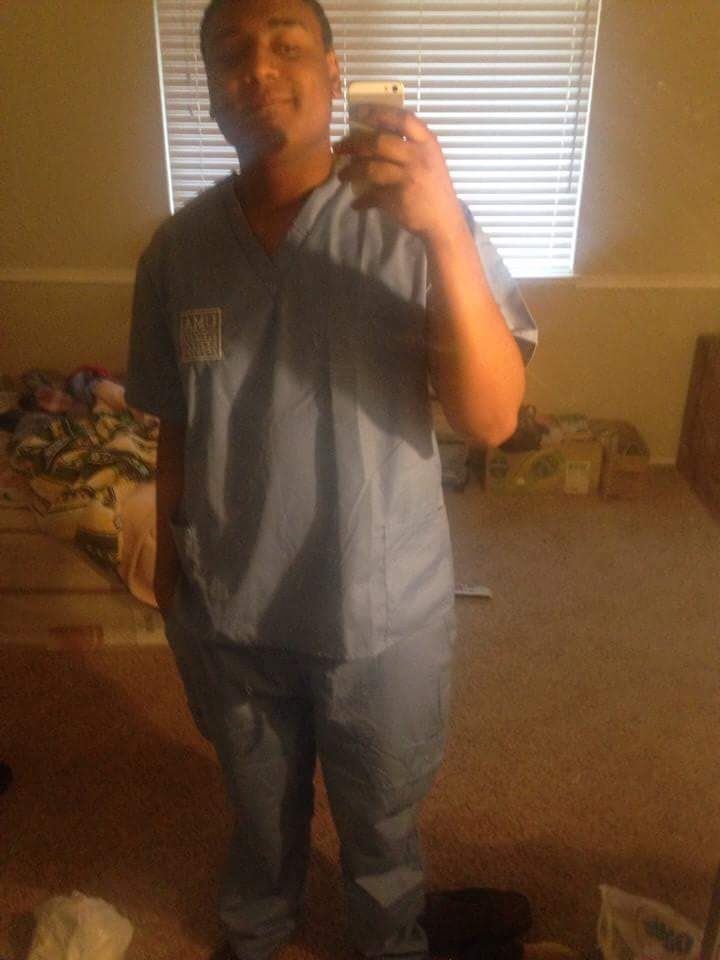 Come to find out that the man that lived in the home where Lorenzo was supposedly breaking into in the late hours of the morning was ex-law enforcement. Also, living in the home was the mans wife and daughter.

Later come to find out, by the family digging to get answers because Rocklin PD is providing nothing, the daughter that lives in the home is a good friend of Lorenzo and speaks with him on the phone often. 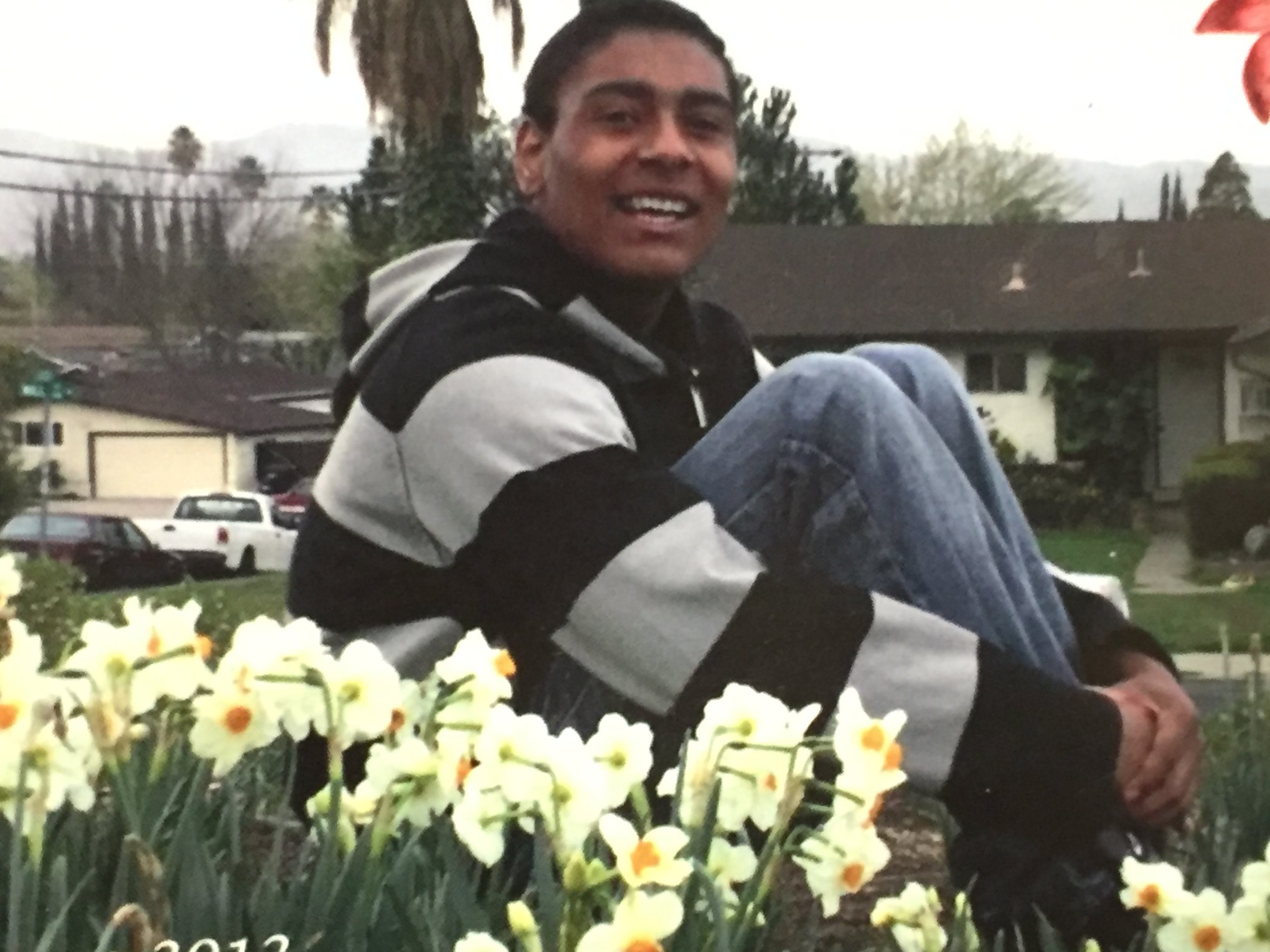 We also got wind of a linked but separate incident where Lorenzo was being chased? We still don’t have all the details to that to be able to elaborate on it. But it would make sense that Lorenzo may have been being chased and went to his friends house to find a safe place to be.

Four months later police release the audio and video and the woman that lived in the home called 911 while her husband pursued Lorenzo on foot with a gun. During the call you hear the woman say that she hears a lot of gun shots, this was before police arrived. 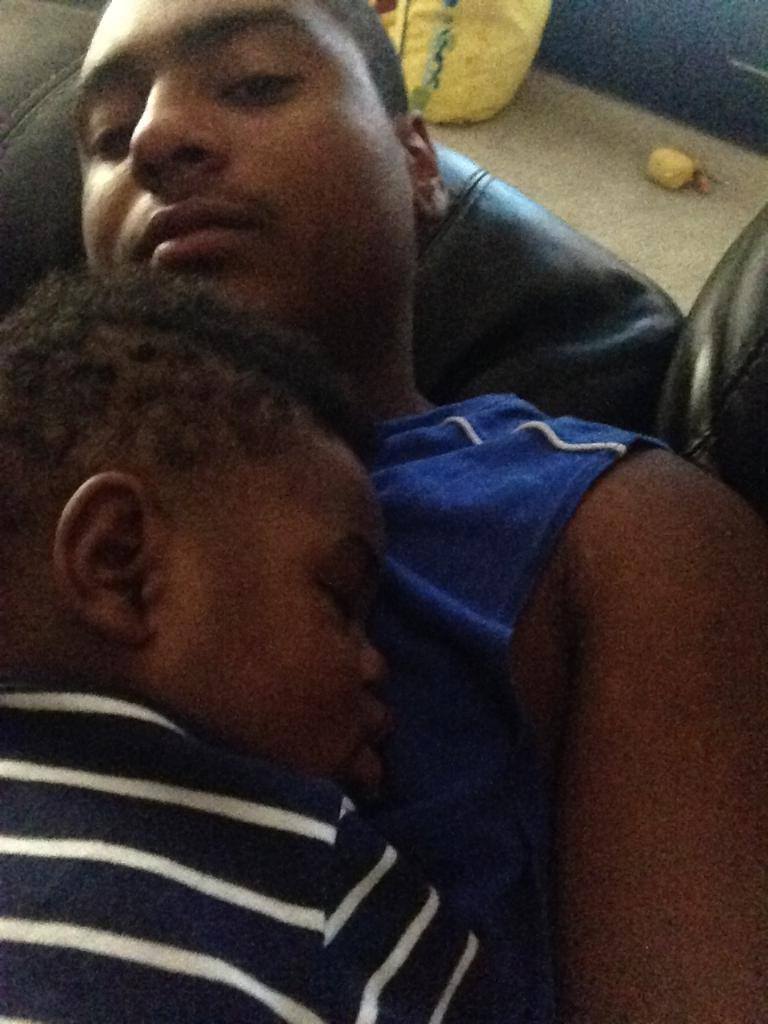 Unfortunately Rocklin PD did not turn on their body cams until after the incident.

You can also hear the officers talking their way through what they are saying happened, with no emotion or adrenaline.

Lorenzo was from Sacramento, and his mother lived in North Sacramento at the time. Her and her family were often stalked by the Sacramento Sheriff Department at their home. Eventually his mother moved back to the bay area where she continues to fight for justice for her son, and has built some strong relationships with other families who have lost loved ones to police terrorism.

Since Lorenzo’s death weird things have happened that are all part of a larger story but we are unable yet to connect the dots. For example, the box of evidence went missing and then reappeared months later. Also, Lorenzo’s mother Cheryl had a gag order placed on her without her knowledge.

A lawsuit was pursued but nothing transpired and so the fight continues. Also the Placer County District Attorney cleared the officers of any wrong doing.

Lorenzo was an honor student, learning a trade, and an all around good and loving young man. He should still be here and there was no reason to validate the murder of Lorenzo Cruz.

He is loved so deeply and extremely missed by a whole lot of family.