YES! YOUR GENTRIFYING IS ACTUALLY COLONIZING!

Let's give a little history before we get started...

Redlining was done to limit access to where Black folks could live.

We were not allowed to live in most places, and the places we did live in became our safe spaces.

That is exactly why Oak Park has mostly been a predominately Black neighborhood.

This isn't about who lived there first, or last, or next. This is about Black folks being told "you cannot live in East Sac but you can live in Oak Park"

...then "we (the state) are going to contribute to your poverty and access to healthy living."

So for decades white folks were able to have more choices than us, and didn't want to be in our spaces.

White supremacy has it so you can come into this predominately Black neighborhood, buy our homes, flip them and then raise the prices. Pushing us out of one of the very limited safe spaces in this city.

Black folks have historically been told where they can and cannot be.

So complaints about gentrification cant be deflected to "not being able to pick what color you are" ("I cant help it that I am white"), or "we need you to be united with us" (telling Black folks to unify with the status quo is silencing our concerns and our needs), or putting a stick in the ground and calling it yours. 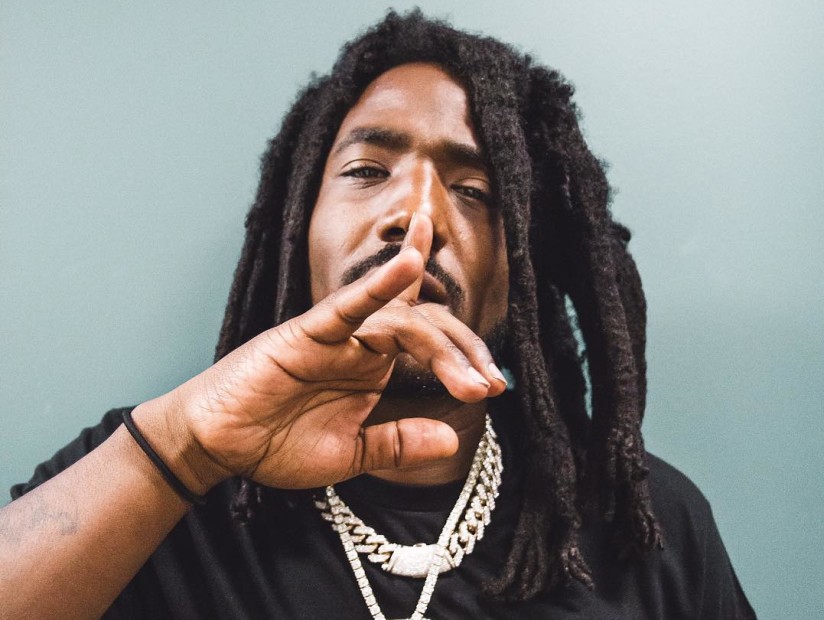 As a result, we are no longer safe. 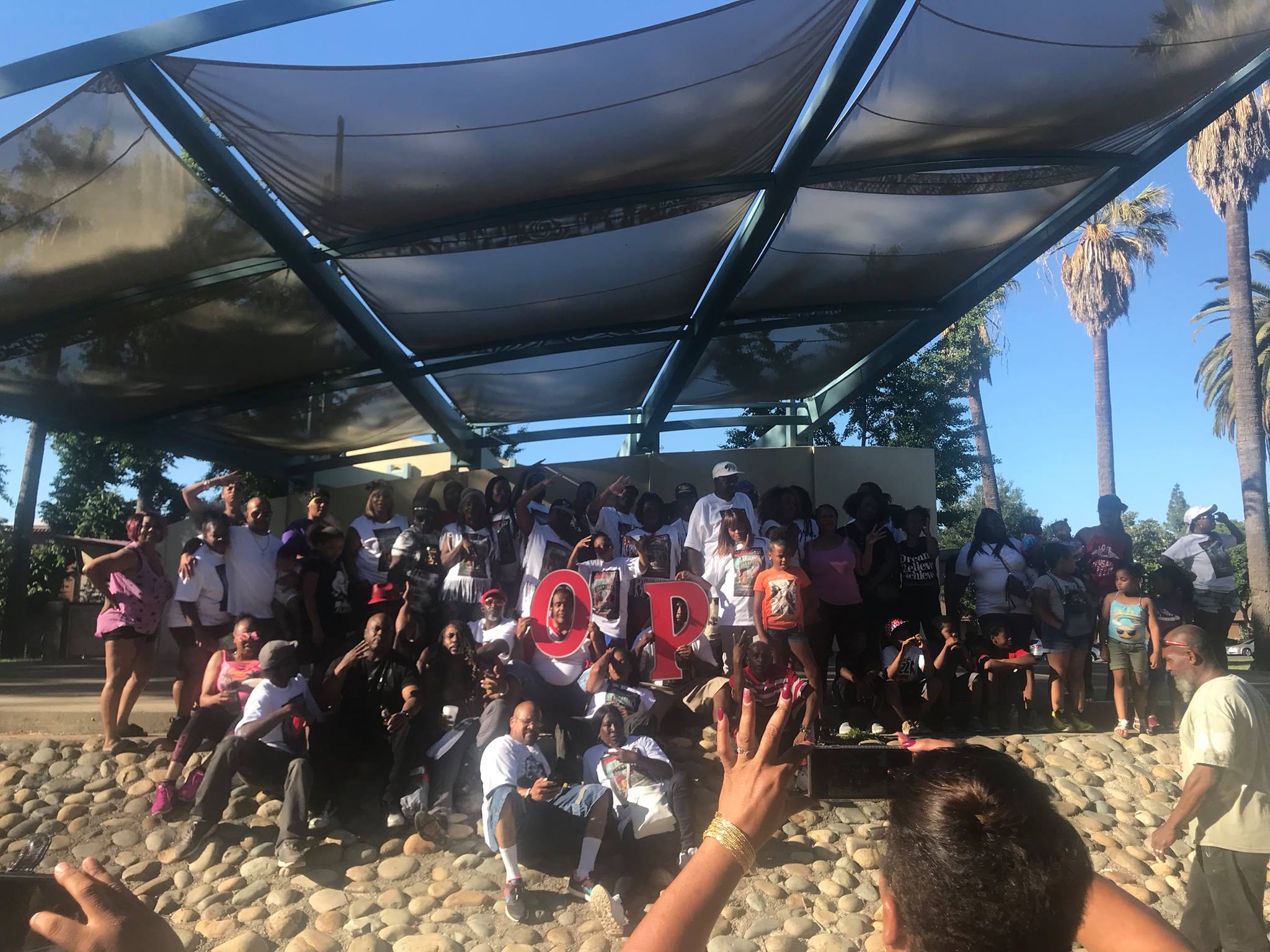 You, colonizers, want unity but only when it makes you comfortable.

Then, to appease to the new demographic of Oak Park, it has become the most over policed areas in Sacramento.

Then to add to this, you have teams created specifically to racially profile you, pull you over for minor issues, and then violate your humanity.

The Sacramento Sheriff Department has..

These specific teams have been seen on several occasions, in person and on video, being physically violent Black people of all ages who are not in any gangs.

Shonna McDaniels son was targeted by the gang unit twice in one week. Once by the Sacramento Sheriff gang unit and a few days later by the Sacramento Police Department's gang unit. During the stop with deputies, his 13 year old sister was detained in the back of a car where the handcuffs tore stitches out of her hand. She was just being picked up from school by her brother.

Caleb Macon was arrested in 2010, and served probation. He completed his probation. Has a job and a family. Yet he is still being followed around and terrorized by the same gang unit officers that arrested him in 2010. Officer Mohommed has been seen on Macon's street in plain clothes. Mohommed has been seen at Macon's wife's job. Making himself visible. Mohommed pulled the family over one night and beat Macon and his wife (video). 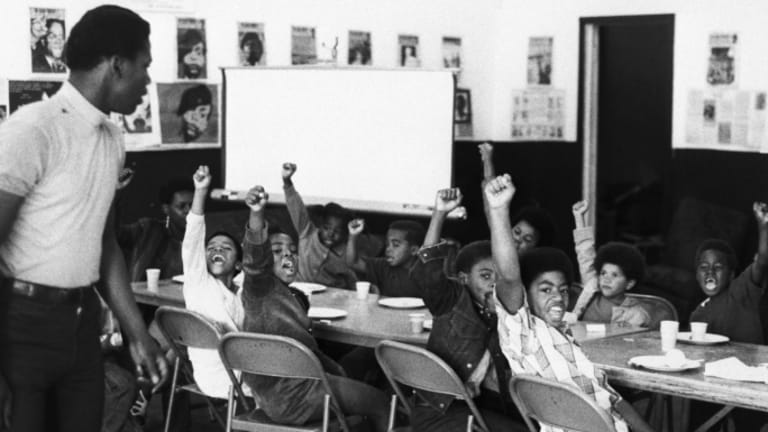 Do you think the over policing of Black people in Oak Park is a coincidence?

- Let's connect the dots for a second.

- POP Team is created and goes around harassing unhoused folks

- Black folks being pulled over for minor things like tinted windows, detained for hours

- Heavier police presence in areas that are heavier gentrified

Do you think Black homelessness in Oak Park is a coincidence?

On 7th avenue 4 houses caught on fire over the last few years. All were homes where folks lived that weren't willing to sell them to investors and real estate companies. One Black man lived in his truck in the alley behind his burnt up home while it was rebuilt and sold to a white family. It is extremely sad and unfair.

You have entire families living in their cars around McClatchy Park. You have folks who are sleeping in Pods, having their pods and belongings taken from them by officers that are supposed to be helping the unhoused. You have police giving citations to unhoused folks who are already poor, just for existing and needing to sleep with no choice but to do it in public. These folks dont have money, so they are unable to pay these tickets. This then puts out a warrant for their arrest, and then they are taken into the jail for a warrant. Creating a rap sheet that makes it impossible for them to ever get housing, or work,

Plus it's not morally right that white folks can have the power, in this systemic dynamic, to say "hmm i think i want this place to be mine now, i see value in it.." All while knowing that your presence and privilege, is the oppression of someone else.

I am not going to, and should not be asked to, debate the truths of Black folks with folks that don't have these experiences. No Black person should have to debate white folks over their experiences. It is not even slightly up to you to have an opinion or debate over what folks continue to go through while living and breathing Black.

Whats more angering though is white folks moving into the Oak Park neighborhood, speaking to long time residents in a tone of entitlement while they try to manage Black folks actions, thoughts, feelings, and needs... And while doing this they use the police as a tool to enforce their comfort.

This was how Oak Park was when you moved here, you coulda just not moved here to begin with!

You can always leave too.