Huge Announcement: We Bought Some Land!

For the last couple years, Black Lives Matter Sacramento has been looking for space. At first we looked for office space. After learning that you will spend a grip every month for a small office, we decided to look for home rentals to get more space for our money. We almost went through with it. Got denied from a few places and kinda gave up. Then time went on and George Floyd was murdered...

First it was COVID, then George Floyd and a string of non stop police murdering people all across the country. Then the protests because COVID gave the country space to sit and witness Black genocide. We were able to raise some money during this time with little effort. Raise enough money to where I was a little uncomfortable and wanted to make sure that we put this money to good use but wasn't quite sure what that looked like yet.

Shortly after that the black got real hot. Intra-community violence was dropping our youth 2 and 3 Black bodies a week, sometimes a day. This was alarming and depressing. Police violence, COVID, and then folks in Sacramento killing each other....most of them being under 25 years old.

That was when Our Streets Coalition formed, a croup of people and orgs coming together to figure out how to curb intra-community violence. In these meetings we tried to determine the root of the problem so that we could work toward a permanent resolution.

I am getting somewhere, gimme a second...

So then one day I went to the BLM Sacramento page and asked the greater Sacramento what resource you as an individual can give the community. What skills do you have that you are good at that could be used in community so that community is working with each other instead of relying on city, county or state government. We got 94 confirmed responses with everything from health care to education and so on and so forth.

With that being said..

We started looking at houses....we determined that not only did we want office space, we actually want safe space for the Oak Park community and then in time, the Del Paso Heights community and the Meadowview community, and also the Valley Hi community.

So we started to look for a large home or a multi-family unit. Everything that suited us was super unaffordable. Then a friend suggested to start looking into land. Her husband has a network of folks that would be down to build from the ground up, exactly what we want.

So we started looking for land. Specifically in the 95817 zip code.

Everything we found was over 150k and so we inquired on a piece of land that was on W Street. When I submitted the inquiry to Trulia, we got a call back from Grounded Real Estate. Now we were in a movie with Grounded when we were interviewed about ending the gentrification in Oak Park. So this was funny. They were still extremely helpful and professional with me. Grounded gave us a list of empty parcels that were owned but not being used and the public info of the land owners.

One of my realtor friends on Facebook started making the inquiries and an older Black woman responded that she was interested in selling if we gave her cash up front. Unfortunately her son convinced her not to sell to us after weeks of communication and attempts to get more money out of us. So that was discouraging.

I kinda gave up at that point. 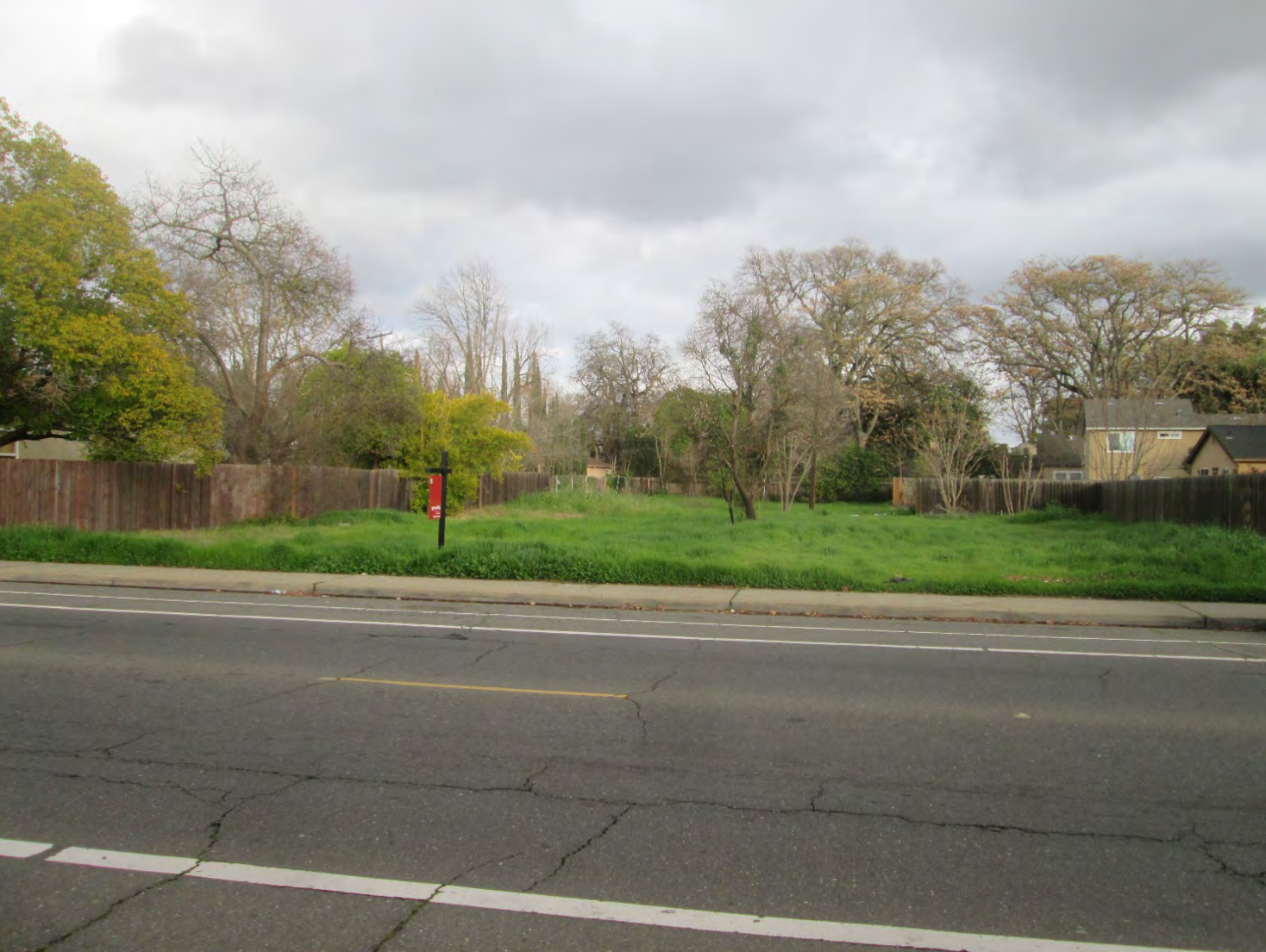 Then on February 9th, 2021 I got a text from Kimberly at Grounded Real Estate. She said that a parcel of land they sold to a man in 2017 was now for sale but not on the market yet. She said that he was willing to selll it to someone before putting it on the market and asked if we would be interested in buying it for a much lower price than we offered the older Black woman we made a cash offer to. So I said yes! This was at 9:27am and by 10:30 we were signing the offer to buy, and by 5pm the owner signed and accepted our offer.

As of today the sale is final and we are in the process of closing and finalizing this today.

Next steps: Prepare the land to be built and some heavy heavy fundraising!

Don't sleep on us!