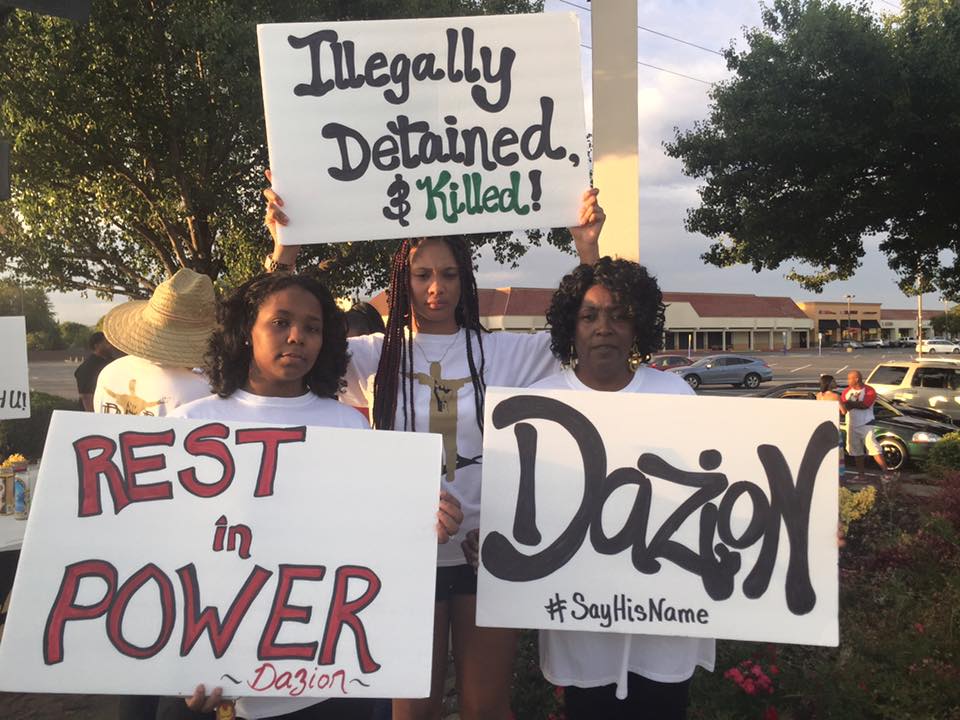 Just prior to his murder, Dazion told his mother he needed mercy. That law enforcement was targeting him and he needed a place to stay. When officers were called by neighbors to “help” Dazion on the morning of April 8th, 2016 after he seemed confused and lost—they instead illegally detained him causing a panic attack, belittled and taunted him, hunted him through Meadowview, and then fired their weapons on him for an “aggressive stance.” Being Black, unhoused, and struggling with mental illness is currently a death sentence in our city.

The exact statements and actions made by the detaining officer Paul Fong—who eventually would cause tax payers $250,000 for lying under oath—are beyond reprehensible. He told Dazion that he would give him a ride home, but then locked him in the back of a cruiser and left him alone. When Dazion became scared and self-injurious Fong called him a “freak” and later told a nearby neighbor to just “hit him with a baseball bat a couple times. That’ll mellow him out.” 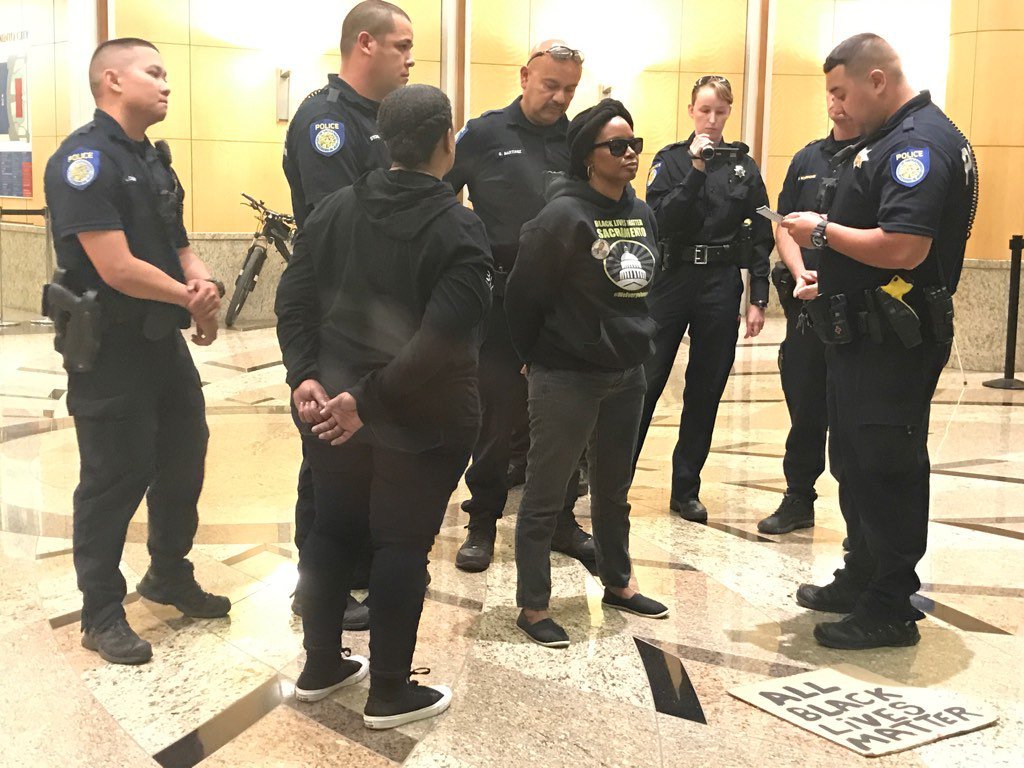 To add extreme insult to Dazion’s memory and pain to his family members, in April of 2017 Mayor Steinberg presented the officers who killed him with metals of valor. They were awarded for killing a man whose actions they caused. BLM Sacramento responded immediately and shut down City Hall with a sit-in that kept city officials up all night and eventually ended in four arrests.

Last month, after DA Schubert announced that Jared Robinet and Terrance Mercadal would face no charges for shooting an unarmed Stephon Clark in the back in his own backyard—she chose to attack the victim and re-assassinate his memory. Schubert has cleared 30+ murders by law enforcement in Sacramento—no matter the circumstances. On March 29th, 2019, BLM Sacramento members in community with local Black activists participated in a silent protest at a luncheon hosted by the Women Lawyers of Sacramento where Schubert was planning to speak. The aim was to disrupt business as usual and hold Schubert accountable in front of the very people who support her. The luncheon was shut down and two arrests were made. 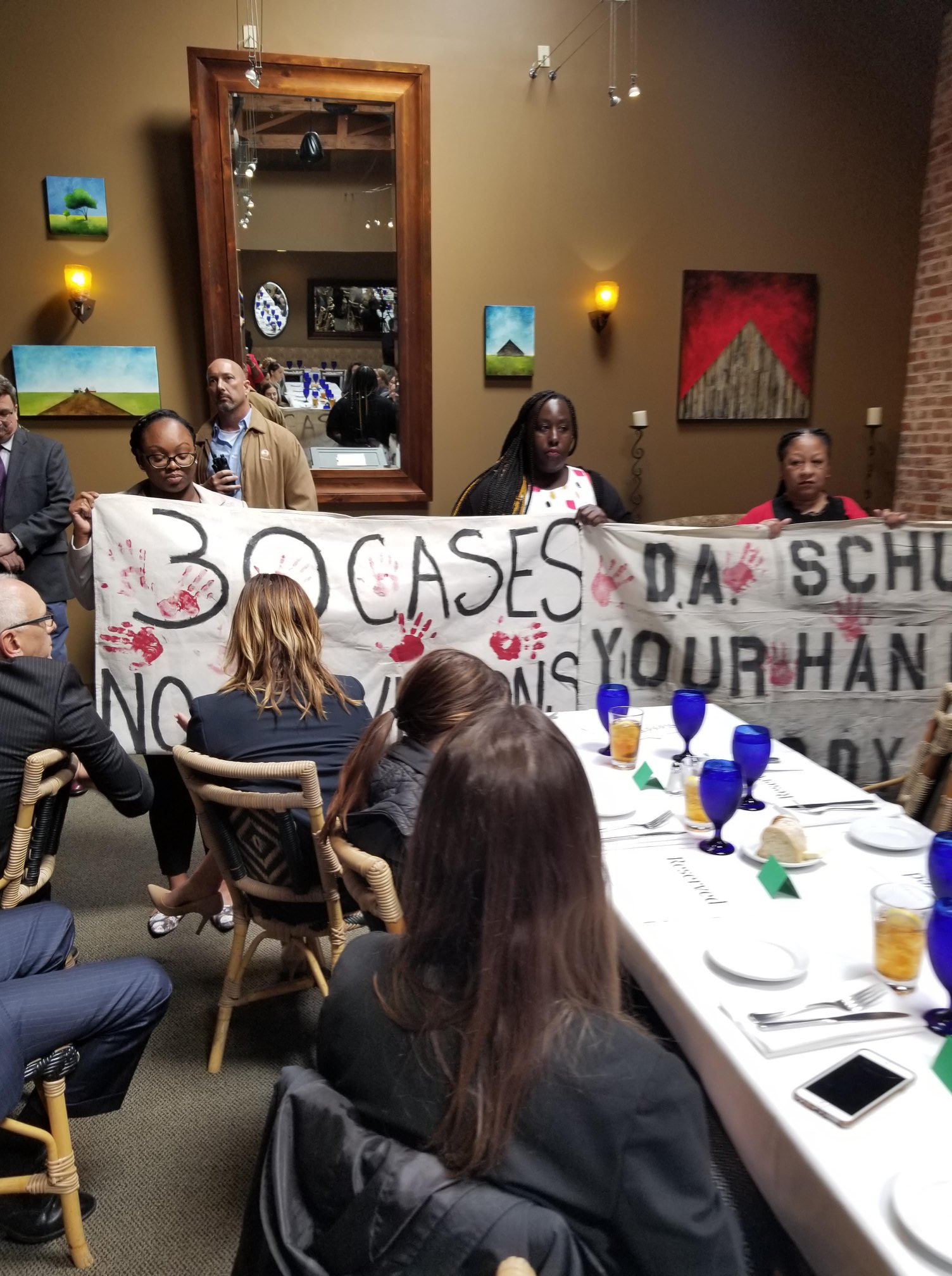 Those with the dirtiest hands will try the hardest to have you looking anywhere else.

For Dazion, for Stephon—BLM Sacramento will never look away or back down. We will show up and shut down the people, institutions, and systems that continue to kill Black community members. We will occupy your places of work and disrupt your personal associations.

For Dazion, for Stephon—we will see change in this city. 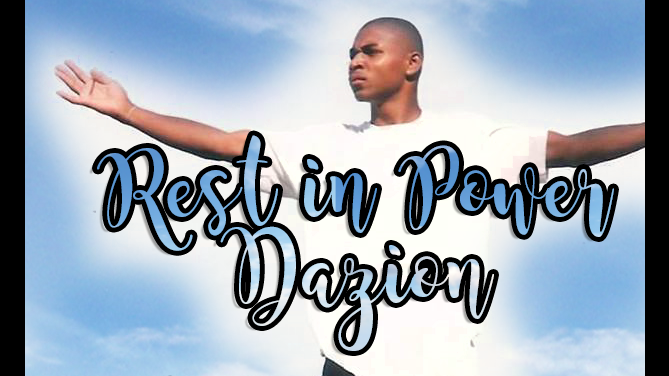 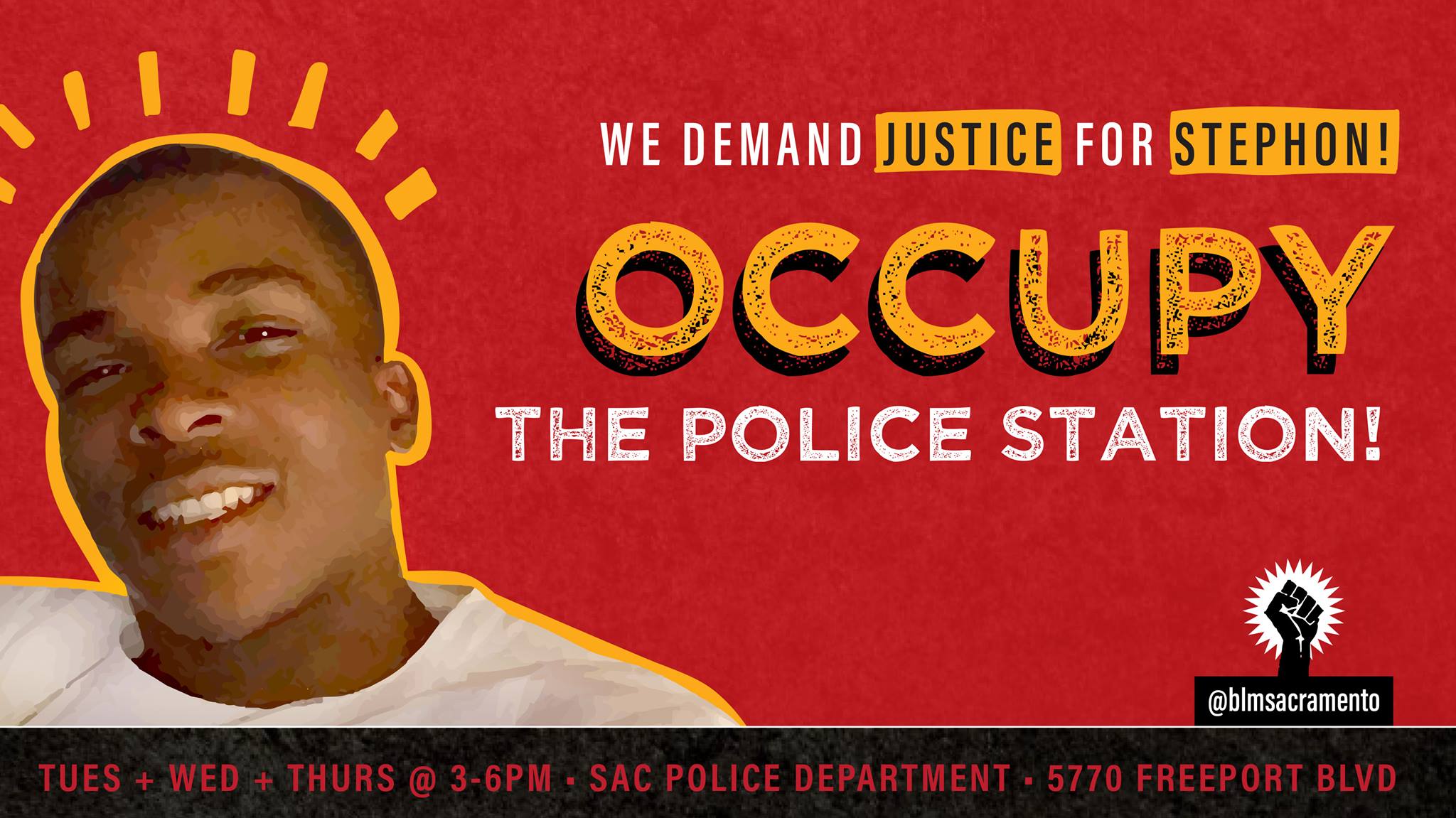 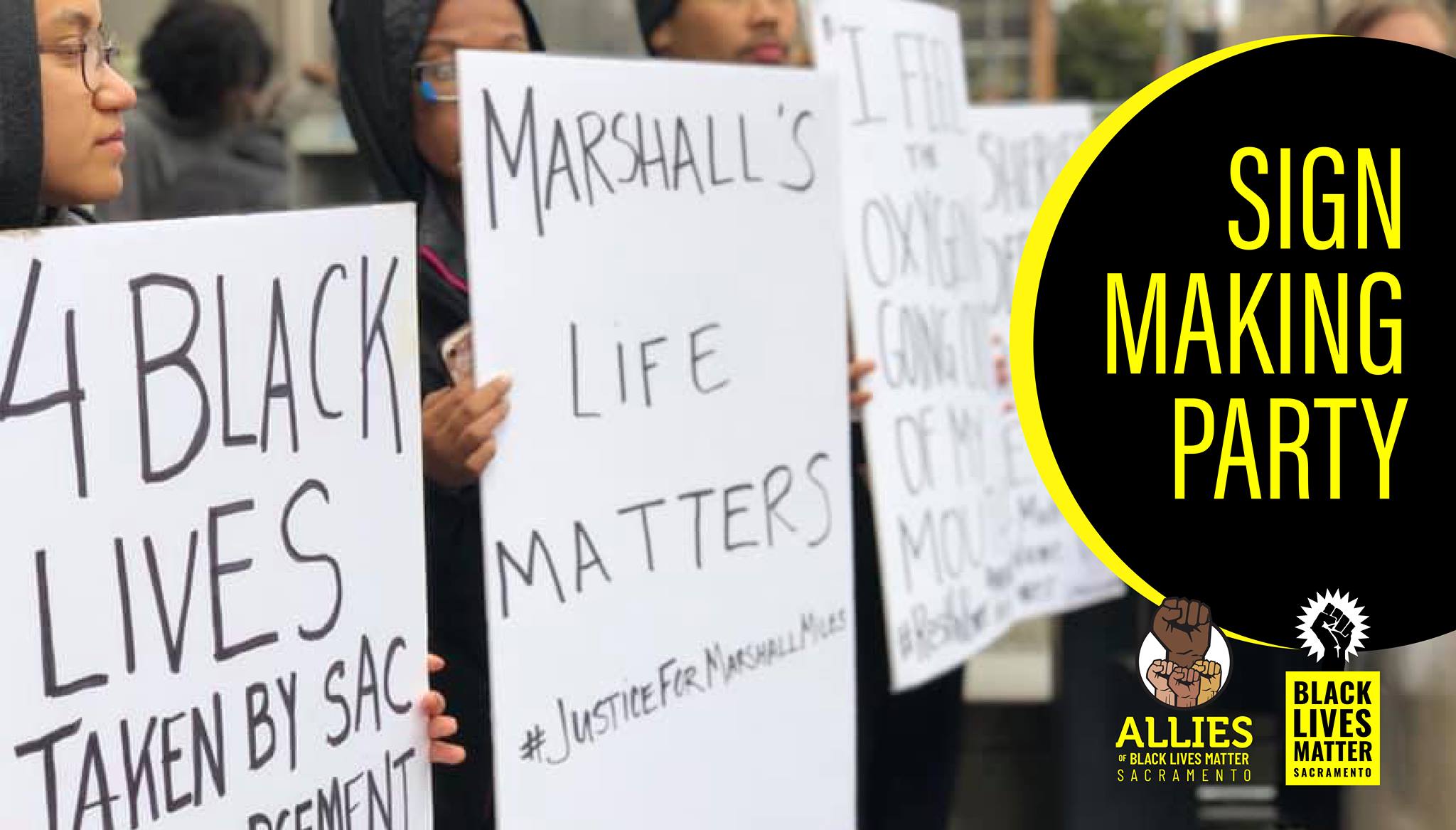