Demands for the Sacramento Police Department and Officer Chad Lewis 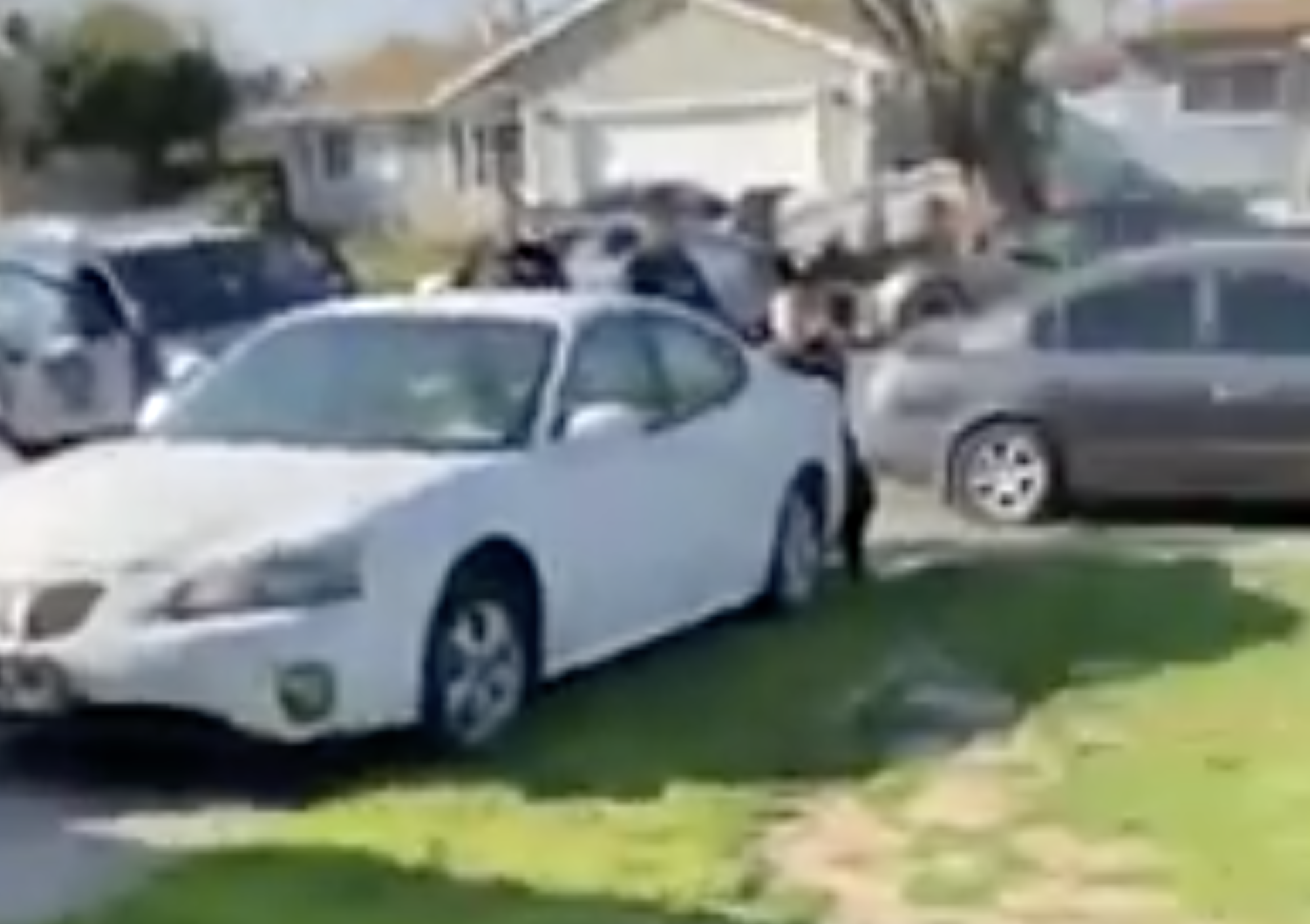 On March 27th 2020 at around 5pm, Sacramento Police terrorize a Black family at their home. They first said they were coming for a probation search. They demanded all people leave the home with guns drawn on the home and on the family. The search, if that was why they were there, would have only had to have been on the room of the person on probation, who was not present.

The story from the officers then changed to a “possible homicide.”

They violently detained the family, searched the entire home without a warrant. They took the mothers rent and bills money equalling $2700.00, but wrote on the citation that it was $2190.00 that was confiscated. They cited the man for having packaged marijuana from a dispensary, as if he was selling marijuana.

This is not the first time, and there is a paper trail of previous harassment by Officer Chad Lewis, Officer James, and Officer Patterson on this family.

On April 18, 2019 Officer Chad Lewis went to this family's home and accused them of having a “gang house” when him, his mother, brother and cousins barbecued in front of the home. Again, they had AR’s drawn on the family. (The family's origin is in Vallejo and they have no ties to gangs).

Between April 2019 and March 202, Officer Chad Lewis has made it tradition to drive by the families house on a regular basis. This family lives on a court so there is no reason to drive past his home. They often yell things out of the window and threaten that they are going to “get him soon.”

Every time that something happens in the vicinity of this home, SacPD uses it is as an excuse to come and terrorize this family.

Cheif Hahn, we have some demands.

Incident from one Year Ago