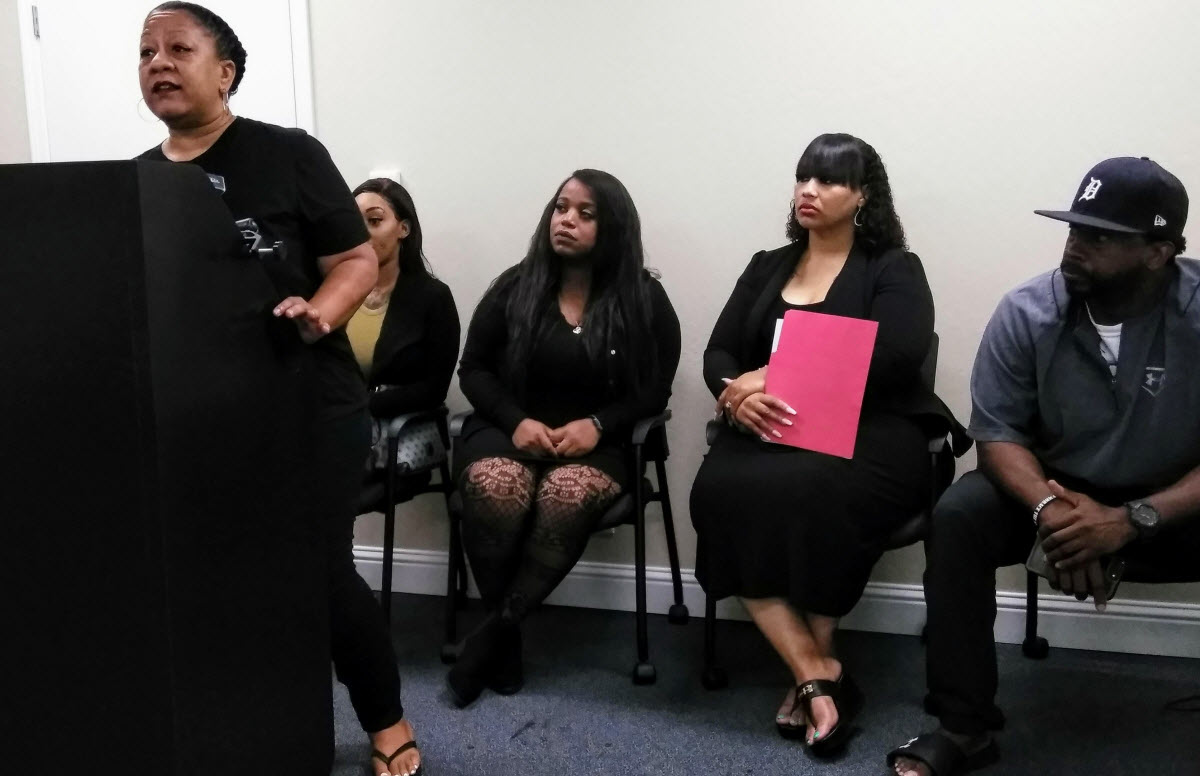 “Our 13-year-old son’s life was changed forever. Our boys were clueless about what they did to deserve such treatment from law enforcement (who) they thought were there to protect them. Unfortunately, the officers assume all African American teens look alike, My son was treated like a criminal…he has not been the same since,” said Angel Totten.

At 11:20am on June 21, 2019, two 13 year olds and a 14 year old were told by Officer Verk and Officer Matthew of the Sacramento Police Department to "get the fuck on the ground" while Verk's shaking hand held a gun pointing toward them. His hand was shaking and these very young boys thought he was going to shoot them on accident.

They were being detained because of a burglary that happened 10 minutes prior but 30 minutes away walking distance. Officers said they fit the description but that wasn't the case. The burglary was done by 4 males. One was "white or hispanic" and the other three were Black. All had short hair and one of the Black males was heavy set. These three boys detained were all tiny with a lot of hair.

Even after officers were sure that these were not the suspects, they still continued to detain and question these boys without a parent present.