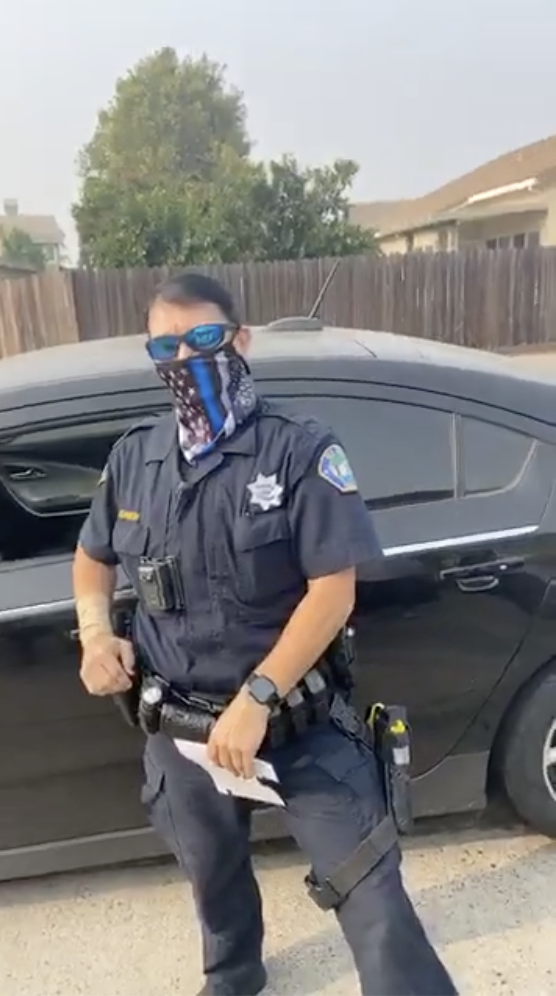 1.) Johnson engaged in friendly banter with the white male

2.) without wearing a racist face covering

3.) who dictated to her that she should “make [his] day better” by planning to intentionally miss court when he challenges the citation and

4.) did not ask him if he was on probation or parole as standard procedure. 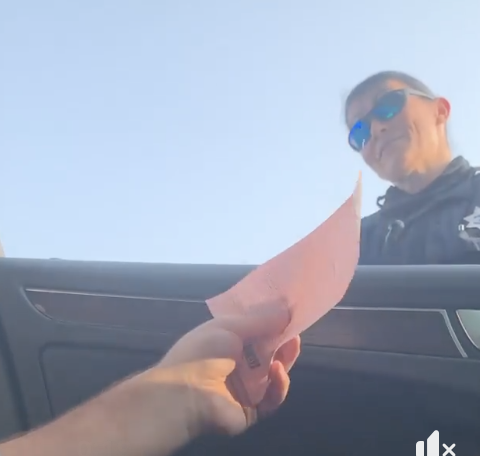 The discrepancies exist because the driver on September 13, 2020 was a Black male. Johnson’s actions are paramount to racial profiling, and are equivalent to the same escalatory actions that result in the legalized murder of Black men by police nationwide who cannot separate their racial bias from their duty as a public servant.