On January 15th 2021, the Sacramento Sheriff Department's Gang Suppression Unit murdered Kershawn Geyger. In the information coming from the Sheriff department, an officer was also shot but in good condition and released. The Sheriff department never stated that Kershawn had a gun or that an officer was shot by the victim or his passenger. Something they would have made sure to do if this was in fact true. The department only gave info that implied this. 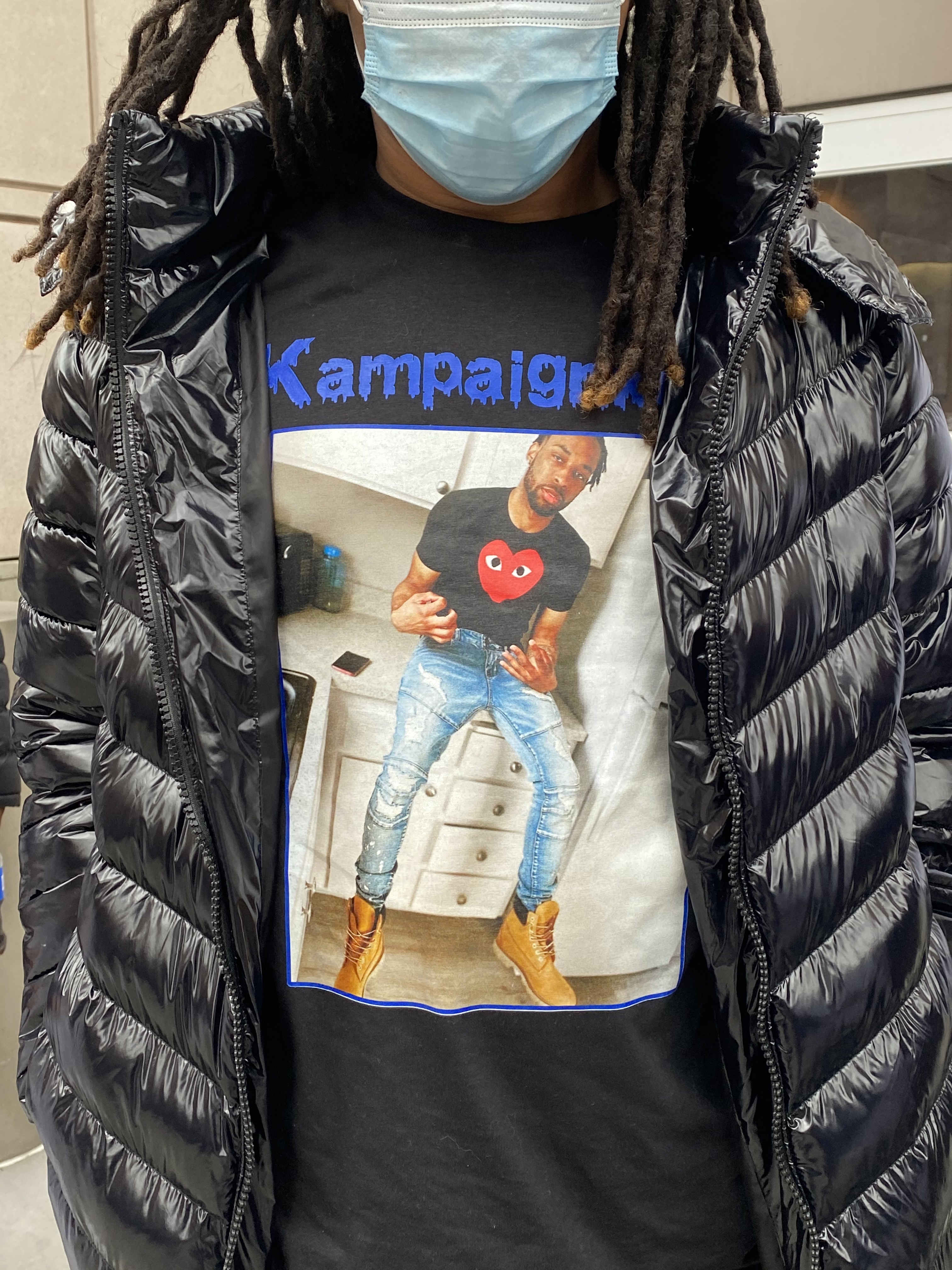 Also, the dash cams in two deputy vehicles was off, the Sheriff Department has said. Video was off while knowing that California law requires video to be on and released within 45 days. Video was off when the department has already failed to get body cams by the deadline they were required to have them. 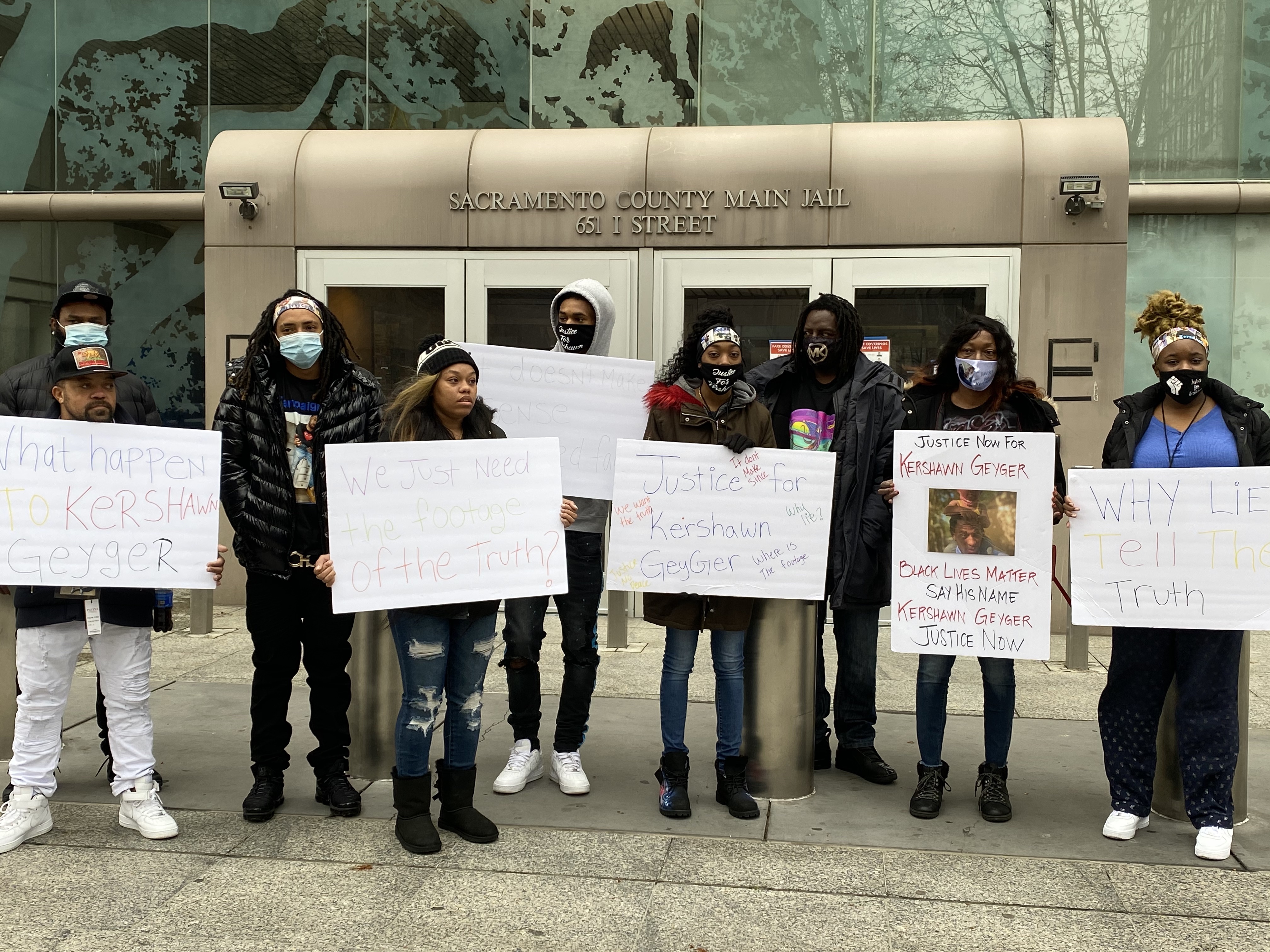