BLM Refuses to Back Down on Stephon Clark Killing 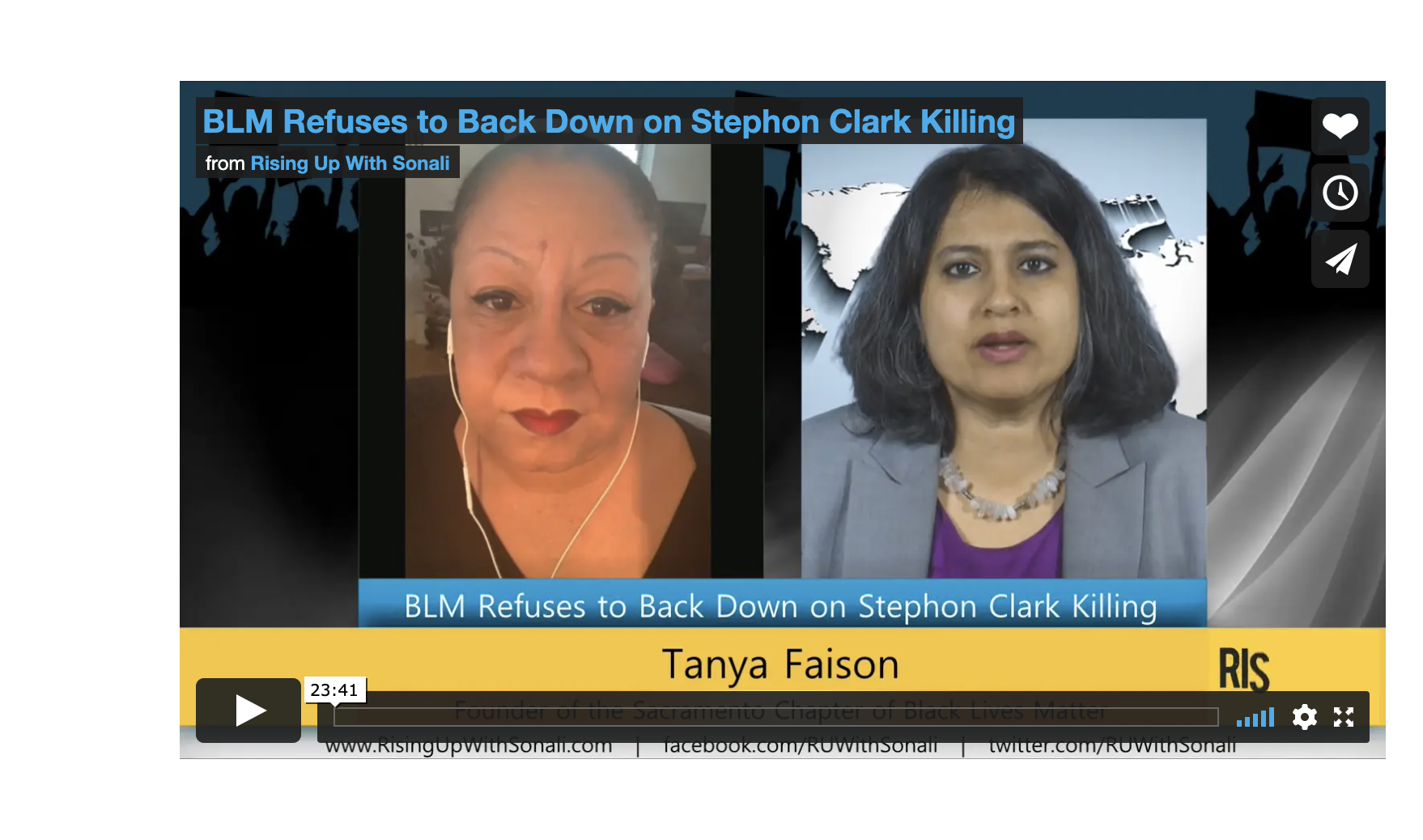 The police officers in Sacramento, California, who fatally shot an unarmed black man named Stephon Clark last March will not be charged.

The officers who shot him say they thought he was holding a gun. It turned out Clark had been holding a cell phone. He was shot 20 times. Sacramento County District Attorney Anne Marie Schubert made the announcement saying, “We must recognize that [police officers] are often forced to make split-second decisions. We must also recognize that they are under tense, uncertain and rapidly evolving circumstances.”