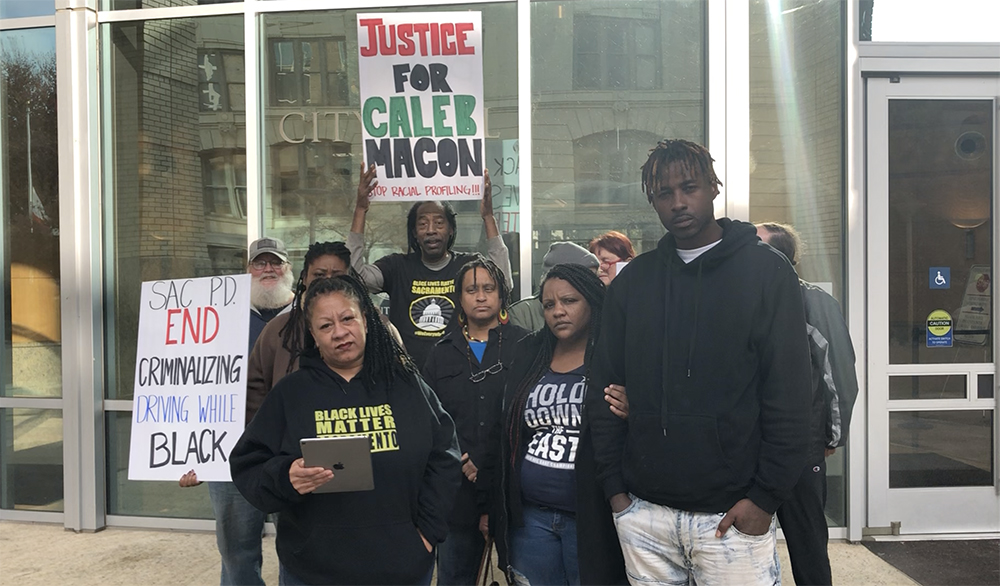 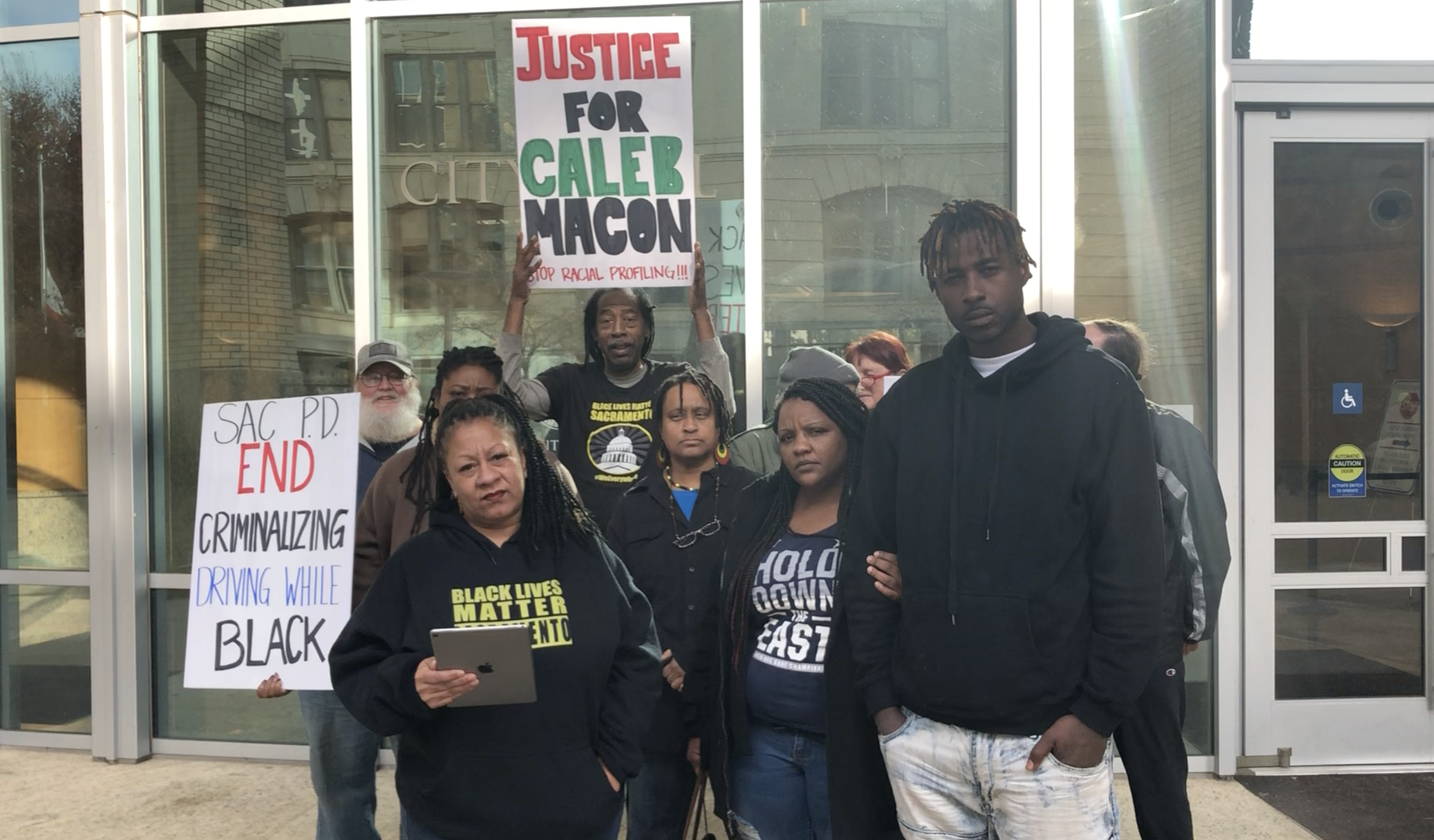 Black Lives Matter Sacramento listened to police scanners to learn that police were in pursuit of a Black adult male hiding in various back yards in the Meadowview neighborhood on streets Putnam Way and Cranston Way. 6 police vehicles upon arrival. 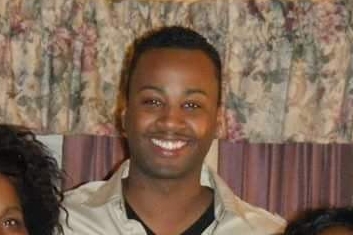 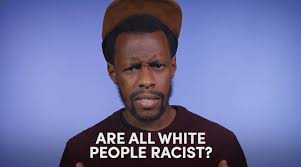 Sacramento - On July 22, 2018 at around 11pm in the Del Paso Heights neighborhood on Eleanor Ave near Rio Linda Blvd. Sac PD chased down a 16 year old boy on his bike and violently hit him with a police vehicle. The officer intentionally rammed him on his bike with a vehicle, causing him to fly over another car. The boy was hit and flew in the air approximately 10 feet, where he landed in a neighbor’s yard. It took more than 15 minutes for ambulance to arrive. Sac PD prevented the boy’s mother, who was on the scene from seeing her son irrespective of his serious injuries. The injured boy was even handcuffed, although it was obvious that he was not able to move. 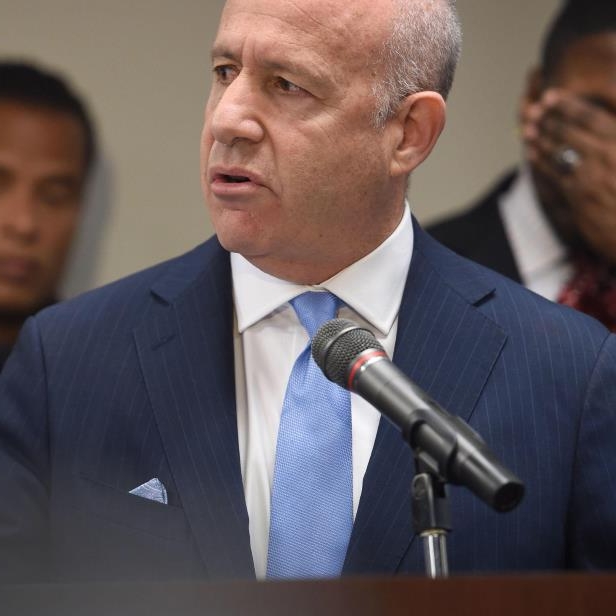 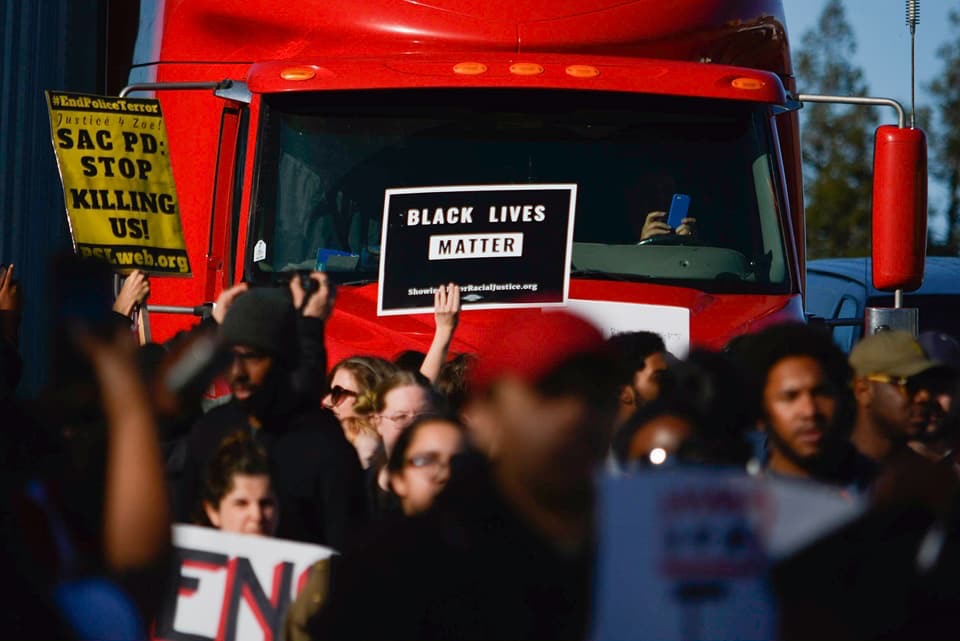 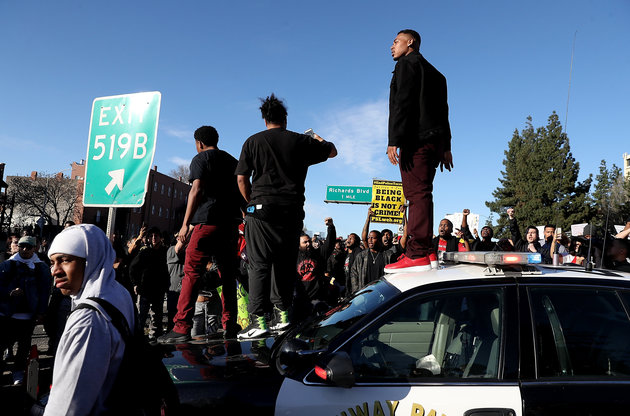 Public Statement on Sacramento Sheriff Hitting a Protestor with His Vehicle

The events scheduled for Saturday, March 31st were not organized by BLM Sacramento. However, we stand in solidarity with this community as we champion through the pain.

Public Statement on the Murder of Stephon Clark

“The killing of Stephon Clark by officers of the Sacramento Police Department is another glaring example of the dehumanization of black lives by law enforcement; a state bodyguard intended to protect and serve.