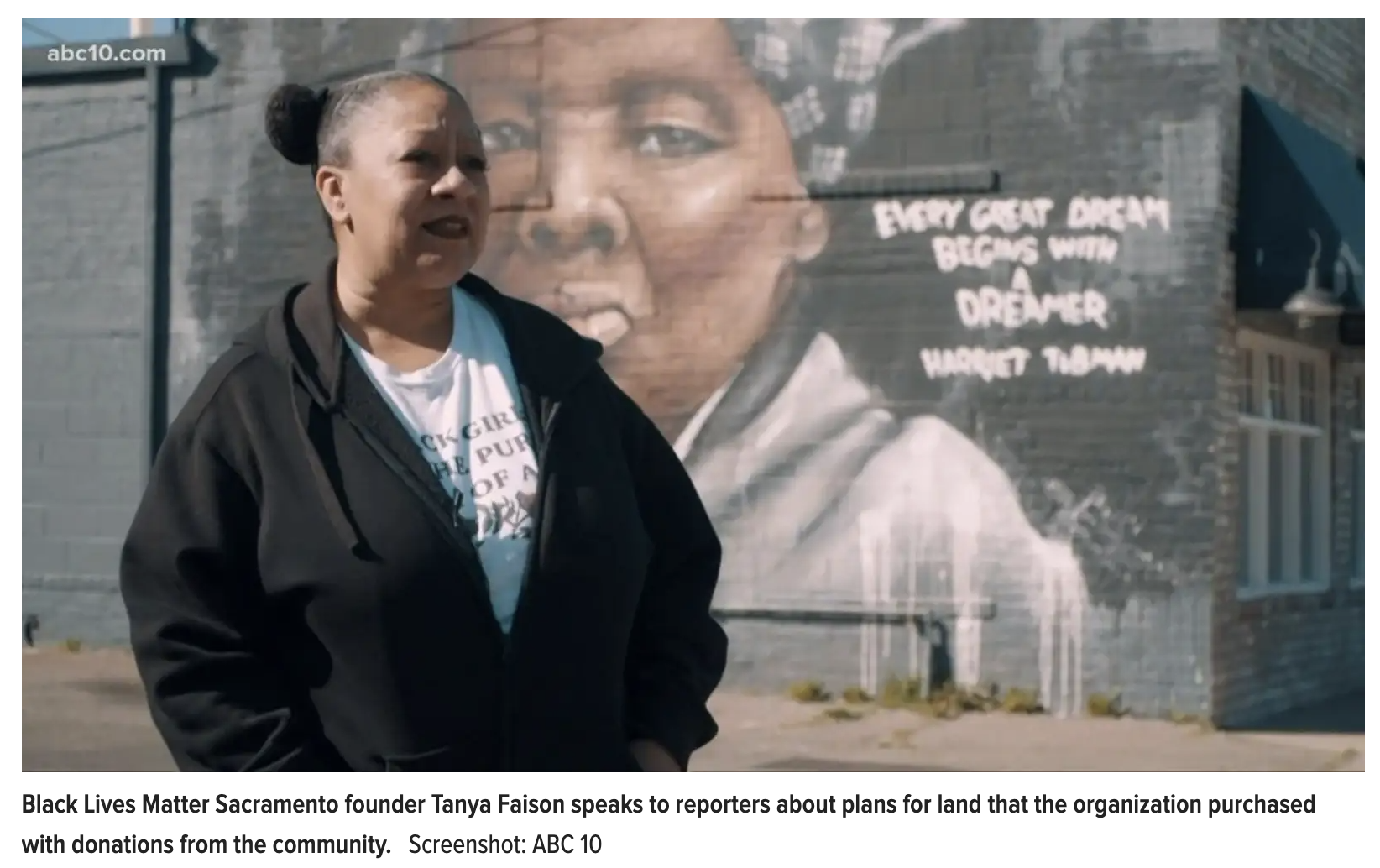 The Black Lives Matter movement can’t only be about protests. Anti-racism demonstrations that have erupted across the nation have done a fine job of raising awareness about systemic racism in America and have sent a clear message that there will be no peace without justice, but building a community that supports the betterment of Black people also means—for lack of a more sophisticated way of putting this—having our own shit.

BLM Sacramento has taken its first step towards true Black community building by taking unsolicited donations that it received after the wave of protests that began last summer and using them to purchase a plot of land that it plans to use to build its first-ever home in Sacramento’s Oak Park.

The BLM chapter’s founder, Tanya Faison, spoke to ABC 10 about the organization’s plans and what prompted the move. 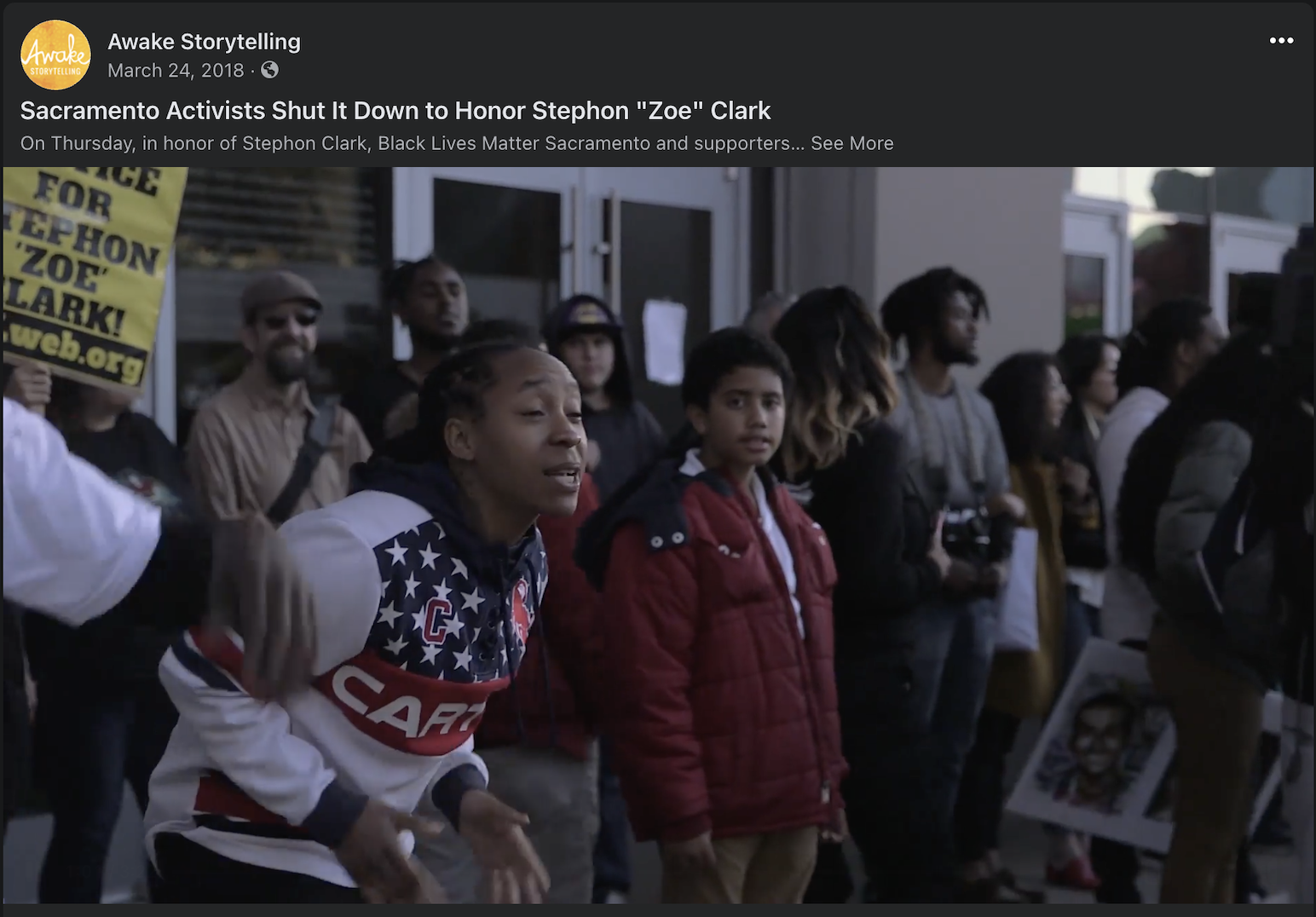 NowThis - Criminal Justice Reform Is On The Ballot In Sacramento, California

Meet Tanya Faison, the woman who organized the Sacramento protests after police shot the 22-year-old in the back six times. 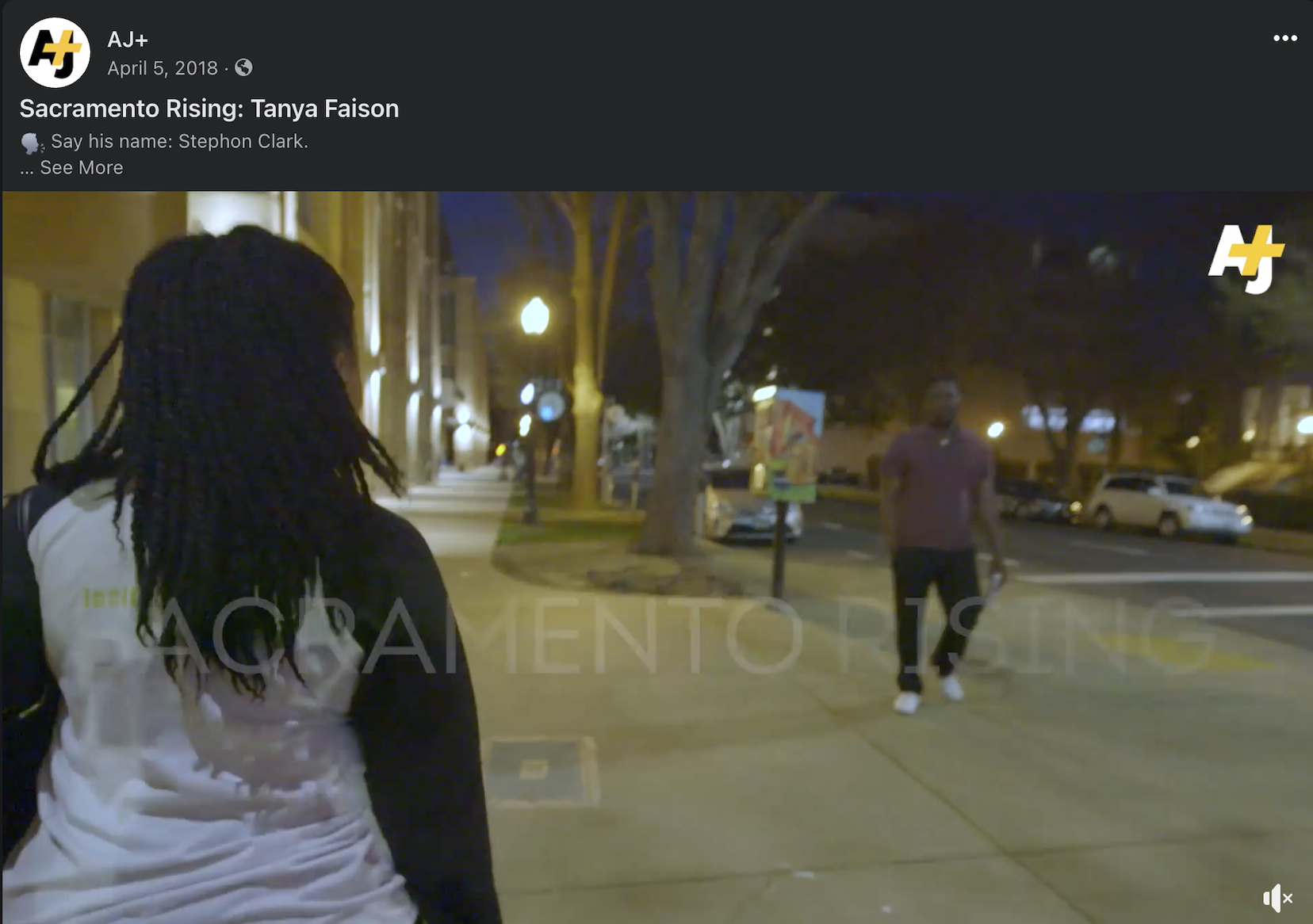 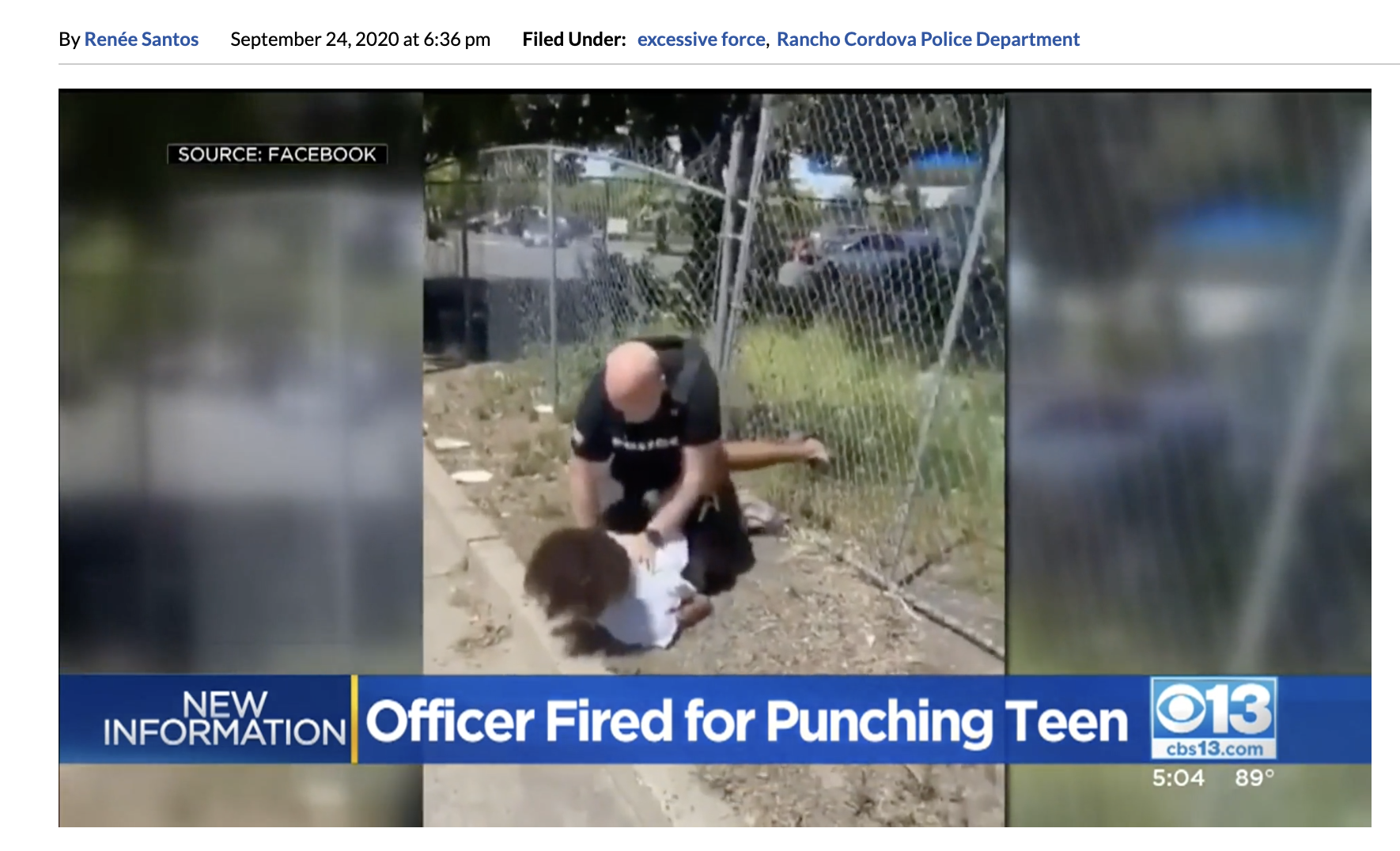 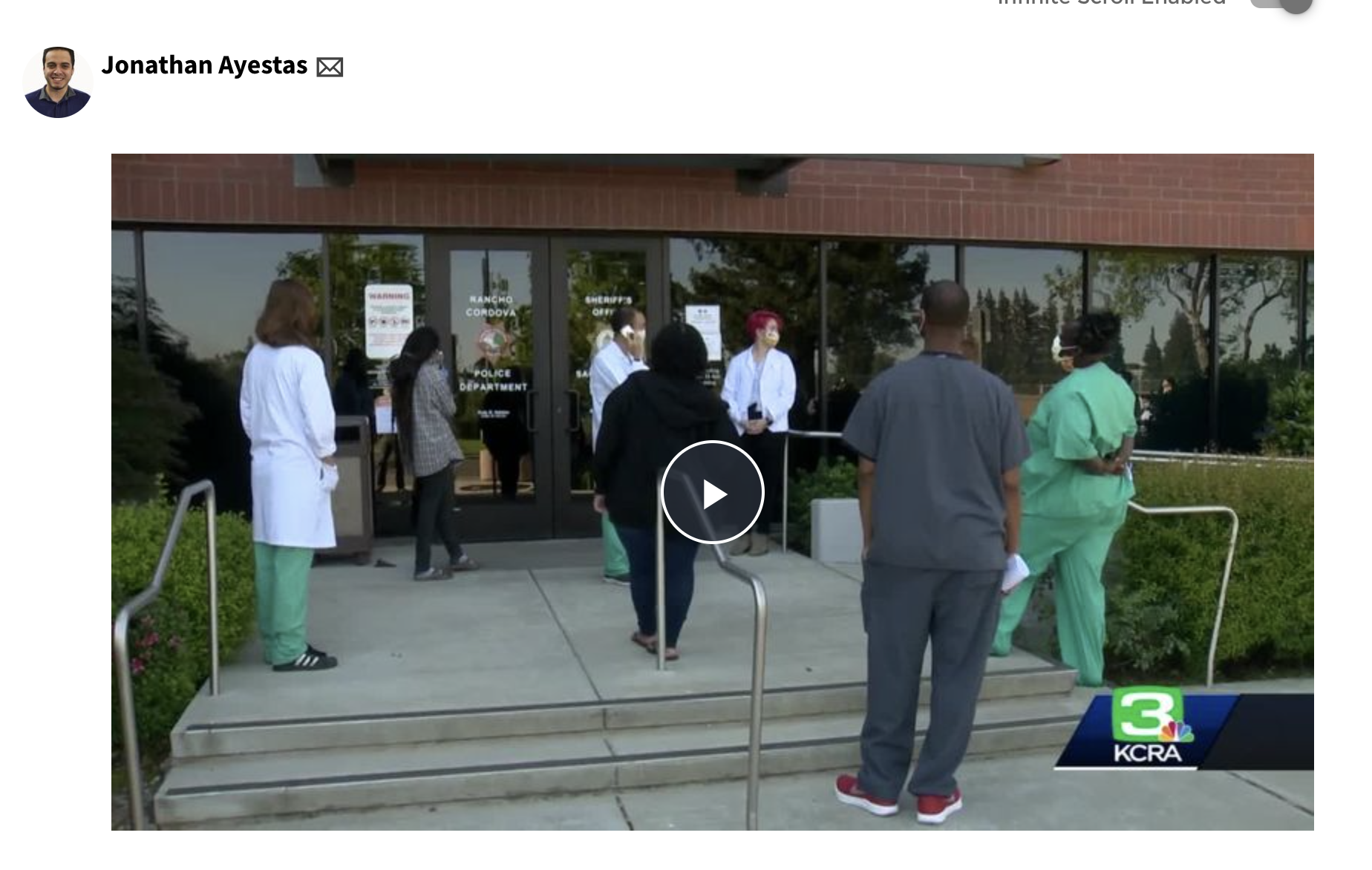 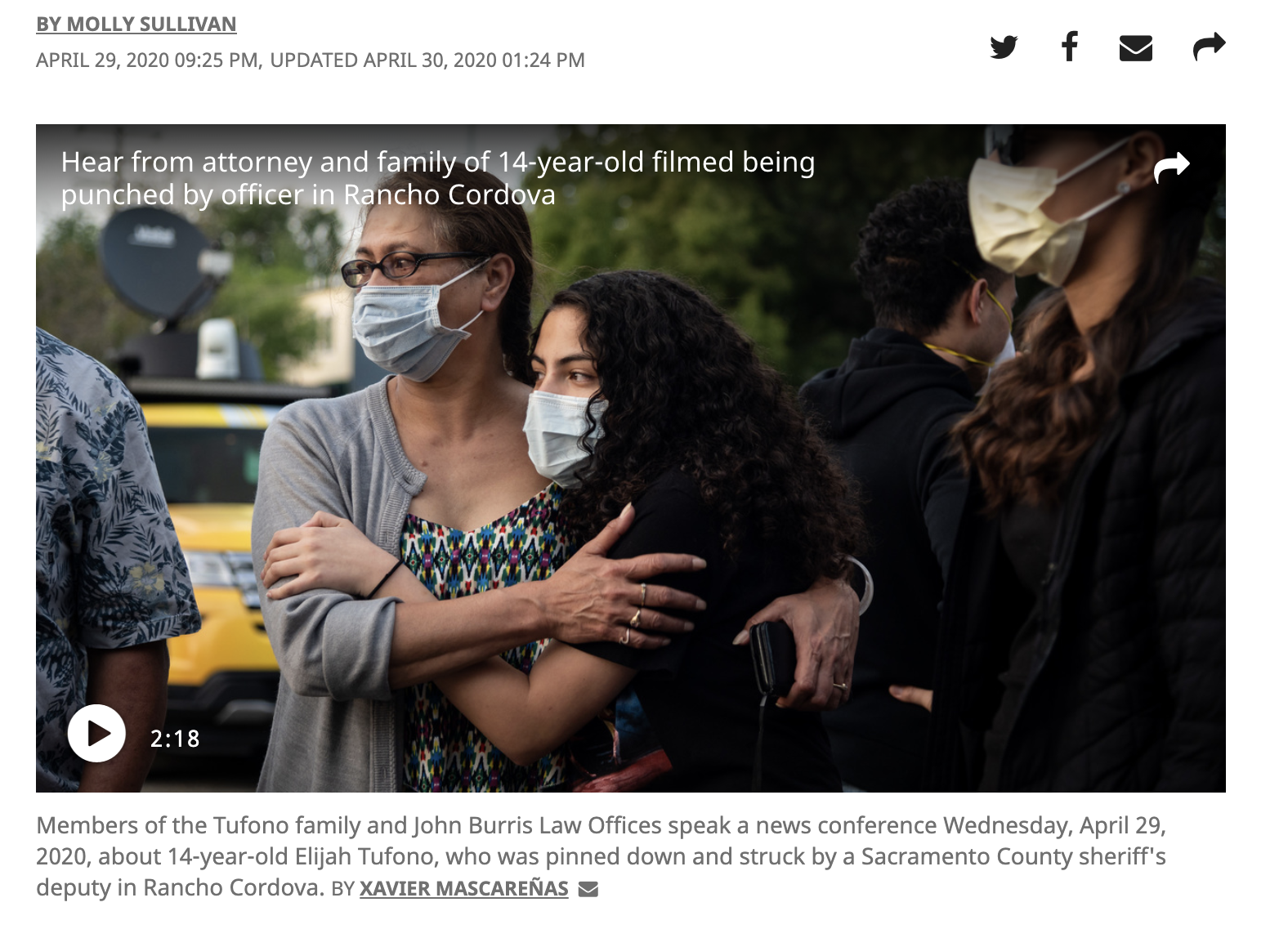 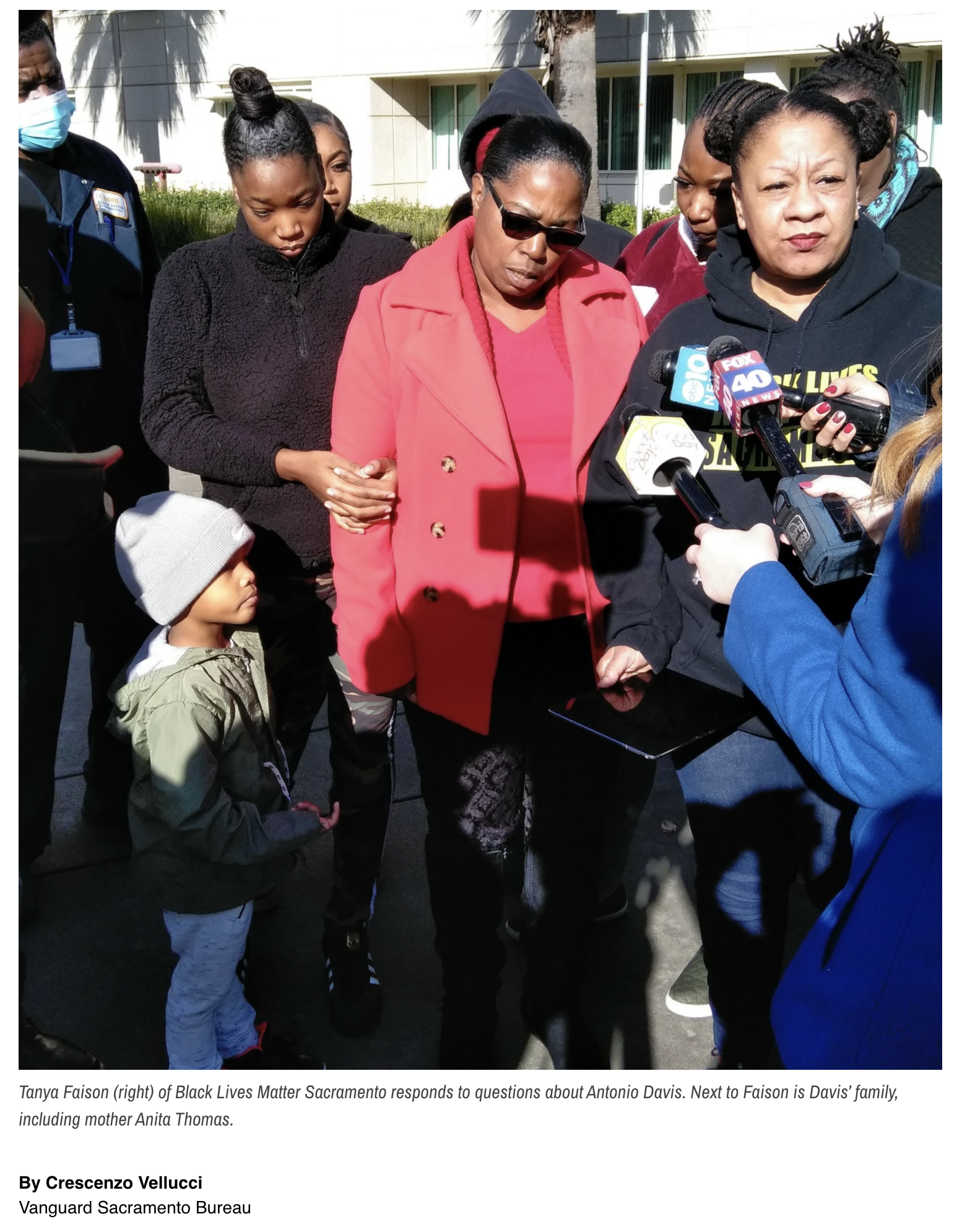