On This Day: Justice For Brandon Smith 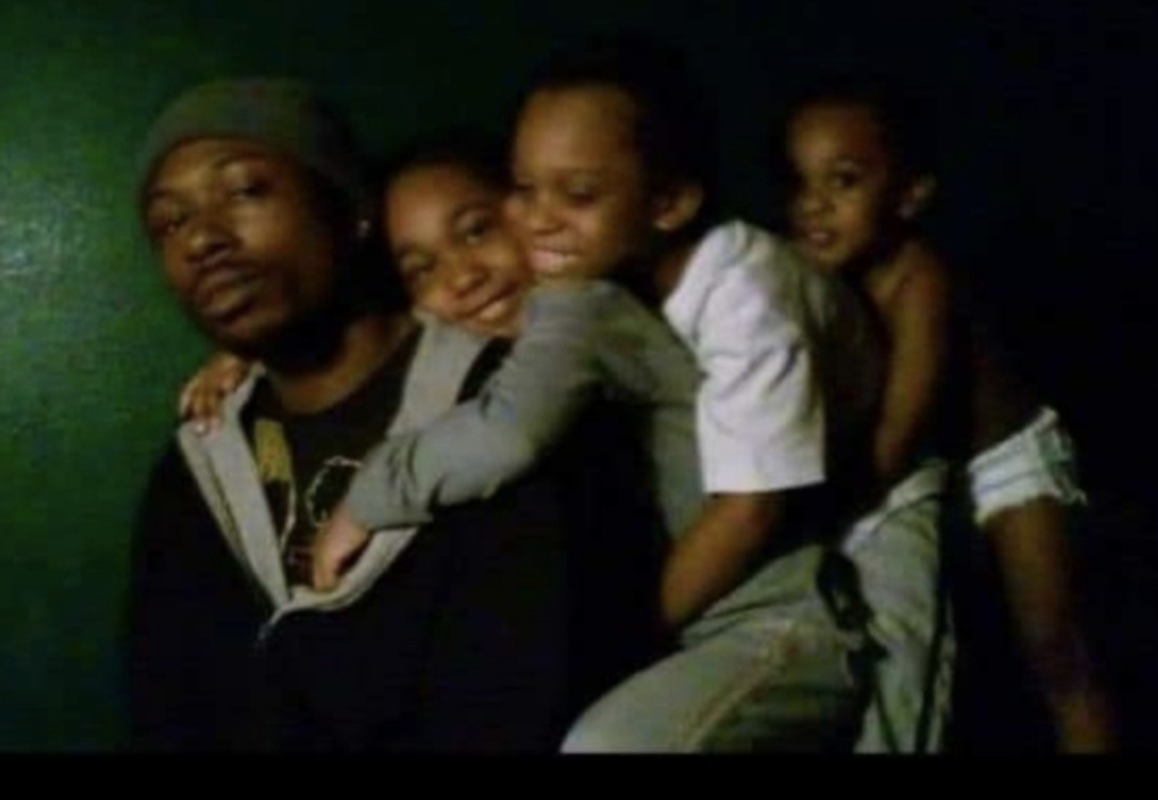 Soon after Brandons mother was called back because he had left his cigarettes in the car and he wanted them. Again, they told each other they loved each other and she left her son in good spirits and in good health. 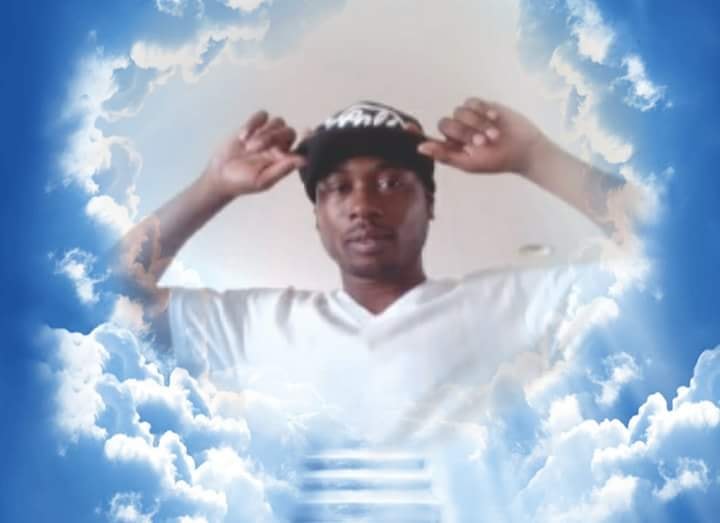 Sometime after his probation officer brought him to Volunteers of America, an "altercation" broke out between Brandon and a male probation officer named Charles Mosby. Mosby beat Brandon so that he could not get off the ground, he was missing teeth among other injuries.

SacPD was called to come get him to bring him to the jail instead of to get medical attention and they literally threw him into the padi-wagon head first. Hitting his head hard, causing him to scream and cry loudly for help. They shut the doors and continued to drive him to the Sacramento County Jail. They claimed they resuscitated him but he was dead when they got to the jail and the CPR that they are claiming brought him back was being done on his stomach. Not his chest. They claimed he died later after being brought into the jail.

Brandon had a gash so deep in his forehead that you could see his bone.
His family has gotten NO justice!