posted by Victor Brazelton | 52sc
March 13, 2020
In 2019 at the State of the City address Mayor Steinberg promised the underdeveloped and over policed neighborhoods of Sacramento investment and relief.
Steinberg also echoed Attorney General Xavier Becerra sentiment that the Sacramento police should conduct themselves as guardians as opposed to enforcers.
The question is why 8 days before the anniversary of Stephon Clark being murdered in a joint action of the Sacramento police and Sheriffs did the Sacramento City Council consent to purchase of a 404K armored vehicle for the police. 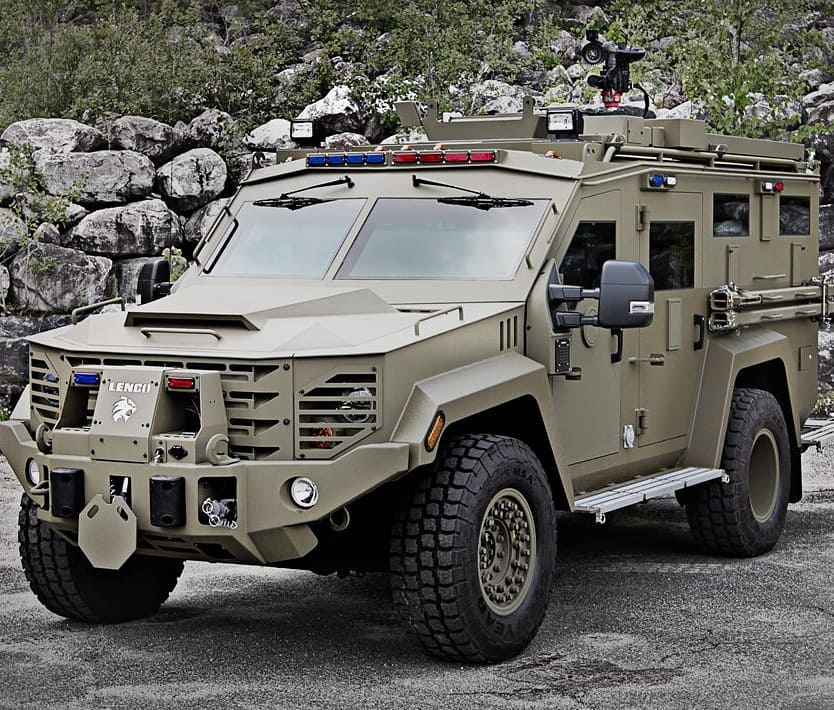 How does this $404,000 purchase echo the Mayors sentiment in 2019 that the police should be guardians as opposed to enforces?

Deeper questions still remain as to why purchase of such police vehicles remain on the consent calendar and not on the discussion calendar.  Is there no council member who believes that the purchases of military grade vehicles for the police would not have opposition in these same under developed and over policed communities that they claim they are going to invest in. Is there a reason that when these types of police purchases are placed on the calendar they are at a meeting that starts at 2:00 pm when many of the members of those communities are at work and can not attend to express their opposition to the purchase of military grade vehicles for the police. In a City that has seen zero teen homicide and has seen an overall decrease in homicides and violent crime.  The question is what warrants a purchase of an armored vehicle for the police department without placing it on the agenda for general discussion?

Police militarization and militarized tactics played a large role in the death of Stephon Clark.  The original 9-1-1 call was for a person suspected of breaking car windows. The police responded by deploying a joint response with the Sheriff's department including a helicopter and half a dozen squad cars.  It is often the police response that is militarized and the consent to purchase more military equipment is both a waste of community funds and a slap in the face to the communities that the council claims that they are seeking to provide relief from over policing.

To have it happen a little over a week from the anniversary of the lost of our community member Stephon Clark to police violence makes it seems that maybe the council has not learned as much as they should have. 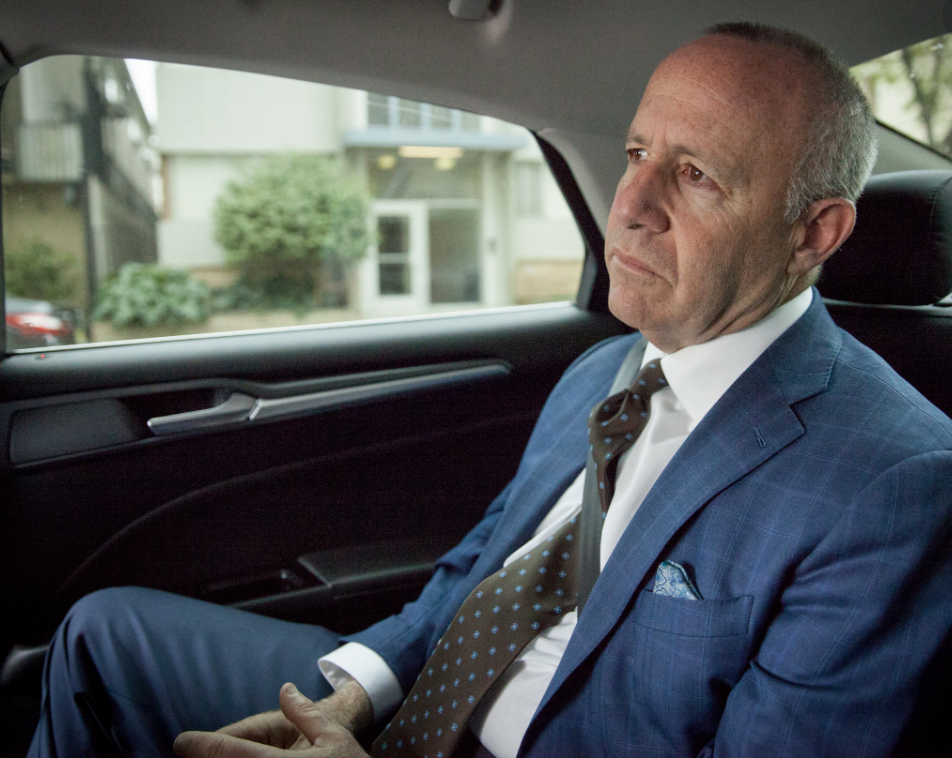 Mayor Darrel Steinberg once asked how  “relatively privileged white man let his suffering community members know they do not suffer alone?”  Mayor Steinberg, consenting to purchase a nearly ½ million dollar police armored vehicle not only send the message that these communities suffer alone but that you consent and support the violence and suffering of militarized police violence and tactics that cost the life of our dear community member, Stephon Clark.