September 2016 Police Killings of Black People: They Are Killing Us In The Street!

As Black folks, how much can we take without having anxiety and depression. Those of us that are more oppressed feeling PTSD from being targeted regularly in the places they call home. Heavily gentrified while folks call the police, and we end up dead as a result.

There are no more safe spaces for us.

This month we had a young boy of 13 #TyreKing of Ohio, shot in his back by police who claimed he aimed a gun at them. He had a bb gun in an open carry state and was shot in his back. Which means he was running, and not pointing a gun. A 40 year old North Carolina man #KeithLamontScott was killed while reading a book in his car waiting for his child to get out of school. Another man in Oklahoma #TerenceCrutchner was called a "scary looking dude" as he complied and lay on the ground tazed. Then murdered. How much more can we take?

This month was hard. Hard doesn't even describe what it was.

All the way up until the last day of the month where a man #ReginaldThomas in Pasadena California called 911 for help because of a bipolar episode he was having, and they beat and killed him when they came out to his call for help. 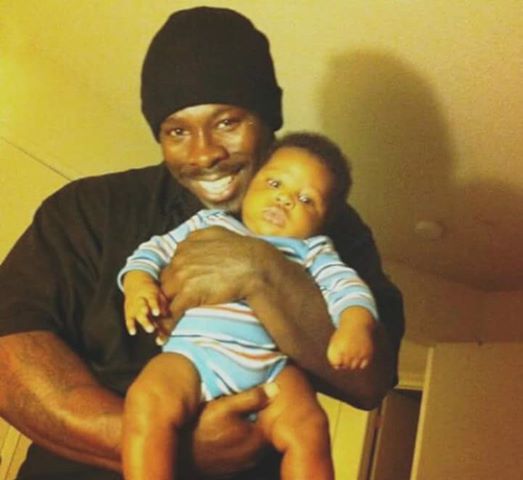 We are going to start posting the names of Black folks killed by police, by the month. #perspective