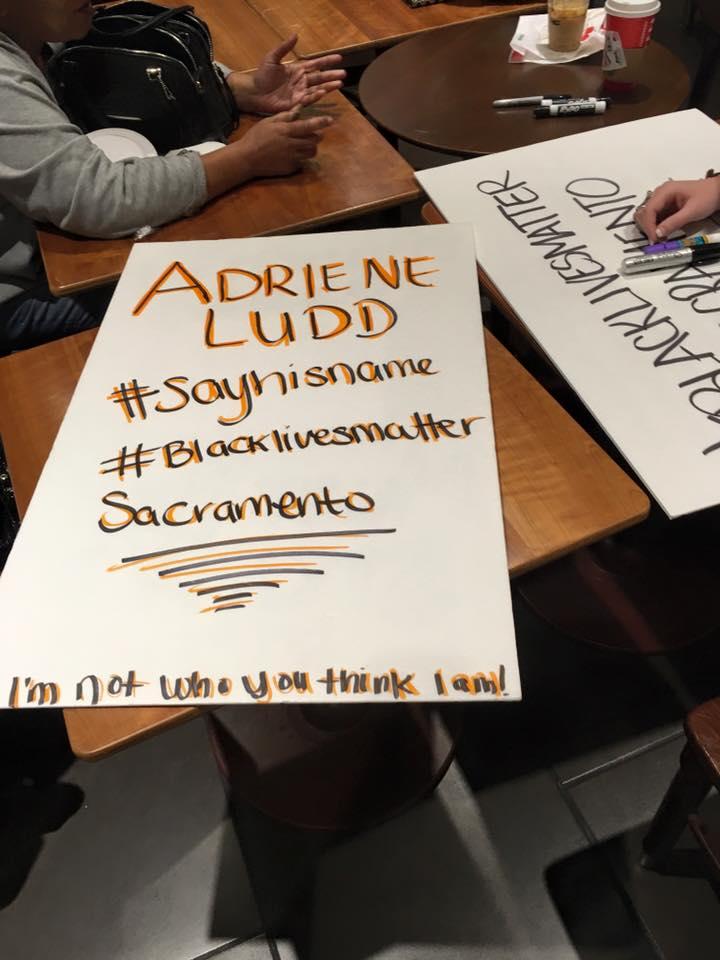 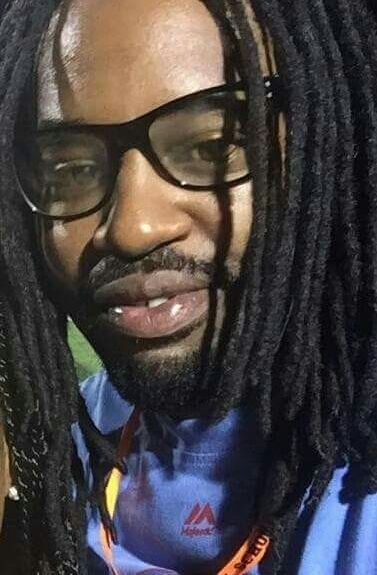 The few brief reports from the media regarding Adriene’s shooting would have us believe he was a dangerous man put down by authorities who feared for their lives. Multiple news sources have given credence to the officers’ version of events, but as we have seen, when the killers are police and a black life is lost, there is often much more to the story than is let on.

Black Lives Matter Sacramento sat down with the Ludd family to hear their story. Speaking with them to hear their experience, we were astounded by the hours of independent investigating they had done.

Adriene’s family spoke of taking their own time to canvass the neighborhood where he was killed. They interviewed witnesses, several of whom expressed disdain at how the sheriff’s office handled the scene, callously leaving his body uncovered for at least 11 hours. Grief-stricken, the family took their own measurements at the scene and pictures of bloodstained concrete.

They repeatedly watched news reports to count the tags used to mark shell casings. These tags indicate how many bullets were fired and they believe there were over 30 bullets and it has been confirmed that none were fired by Adriene.

As if this family has not endured enough, they have encountered nothing but resistance from the sheriff’s office when seeking answers. They do not even know exactly how many times Adriene was shot because the coroner’s office says they will not release the autopsy report to them until three months have passed. Since Adriene’s death, the family reports experiencing police harassment, threats, and believes they are under surveillance.

Adriene Ludd’s death at the hands of Sacramento County Sheriffs is a tragic story, rife with inconsistencies and unanswered questions. One thing that remains certain is a family has lost a loved one too soon and they deserve closure so they may begin to heal.

With tears running down her face, Adriene’s girlfriend describes a gentle giant with a heart of gold who had a strong relationship with God and a deep and abiding love for his family. His family deserves the truth and we will fight for them to have it. 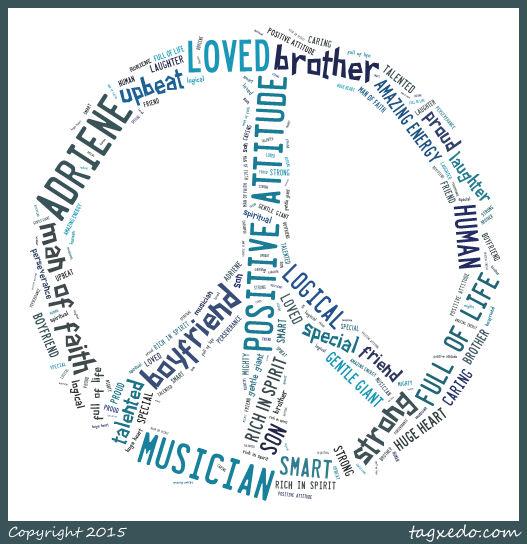 To Adriene Ludd’s family, friends, and loved ones: Black Lives Matter Sacramento will fight to have your voices heard by the Sacramento Sheriff’s Department. We will fight for dash-cam footage of the incident, the names of officer’s and their disciplinary records, and a full investigation by the Inspector General. We stand with you in love and empathy as we begin to fight for your right to have answers.

Please join us at the vigil to support Adriene's family and learn how to ensure police accountability in the Sacramento County Sheriff's Office. RSVP at the link: https://www.facebook.com/events/889504861126810/